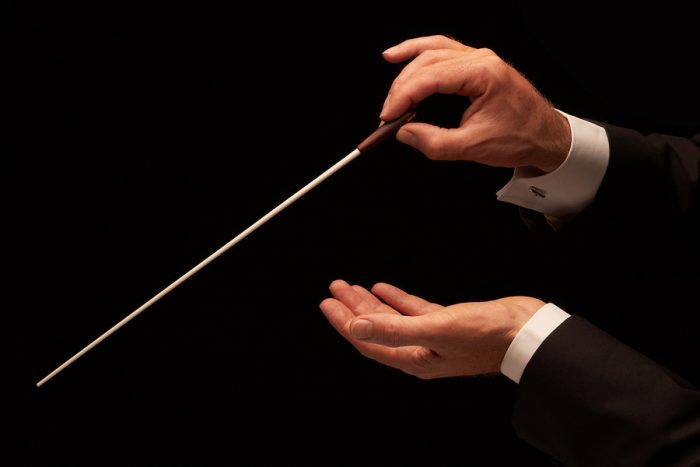 If you have been following us this summer, you’ll know that after a torrid second quarter when we recorded 113 publicly announced transactions, M&A slowed significantly in July with just 26 deals. Even June was relatively slow with 31 deals, compared with 39 in April and 42 in May.

However, similar to last year, the market rebounded yet again in August, with 40 announced acquisitions so far. Inevitably, more acquisitions will be unearthed that should push the total up. Seniors housing deals made up 58% of the monthly total and saw 128 total properties transacted.

Around 99 skilled nursing properties sold in the month across 17 deals, the largest being Omega Healthcare REIT’s acquisition of 58 skilled nursing facilities for $735 million, or $111,500 per bed. The next highest purchase price (publicly disclosed to us) was just $71 million for a 310-unit independent living community in Westminster, California.