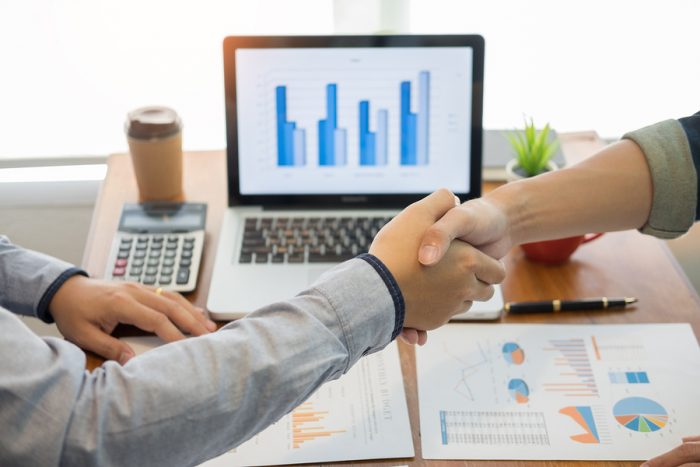 Evans Senior Investments announced a couple of transactions last week. First, the firm represented a regional owner/operator in the sale of two senior living/skilled nursing properties in Michigan. Each community had positive cash flow at the time of sale, but with the potential for some improvement under new ownership. It should help that 100% of the senior living census at both properties was 100% private pay, and the skilled nursing featured a high mix of Medicare residents.

Then, Evans headed to Anderson, South Carolina to sell a struggling skilled nursing facility on behalf of its single-asset independent owner/operator. Built in 1965, with additions in 1974 and 1980, the 181-bed facility was 90% occupied at the start of the marketing period, helped by the limited competition in the local market. However, since this was the seller’s only facility, expenses ran high, and the facility lost nearly $150,000 in net income in 2018 on over $11.9 million in revenues. The new regional owner/operator will look to use operational synergies to improve that margin, and pro forma NOI is expected to be nearly $1.39 million. The purchase price came to $11.5 million, or $63,500 per unit.