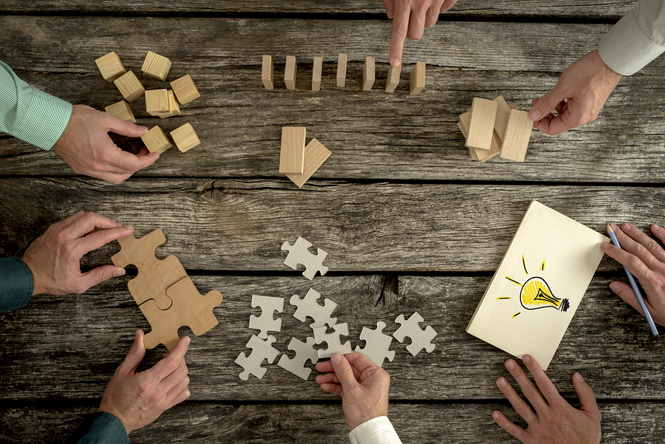 No one can say that Brookdale Senior Living hasn’t been hard at work restructuring its assets and balance sheet as it tries to steady the operational ship. Well, maybe we can think of a couple of people. Nevertheless, Brookdale announced that it reached a series of agreements with its landlord HCP Inc. to hopefully put the company on surer financial and operational footing. First, BKD will sell its unconsolidated JV interests amounting to 51% of a portfolio of 13 CCRCs and 5,641 total units to HCP for $510 million, or about $177,000 per unit assuming 100% interest. The deal nets Brookdale about $277 million in cash proceeds after pro rata debt on the properties. The transaction is expected to close in the first quarter of 2020.

Then, Brookdale (with a 51% ownership interest) and HCP (49%) will sell the remaining three CCRCs in the JV totaling 1,629 units for about $30 million in net proceeds, which should close in the next 12 to 18 months.

HCP will also terminate its management contract with Brookdale on its joint venture properties, transitioning the operations to LCS at about $7 million in annual savings to the REIT. Brookdale will lose about $17 million in related annual EBITDA but will collect a $100 million management termination fee. The deal should close early next year.

The agreements aren’t all dispositions and management terminations. Brookdale will use proceeds from those events to also acquire 18 HCP-leased communities for $405 million, financing about 55% of the transaction with $223 million in agency mortgage debt and the rest from said proceeds. The deal should bring a $20 million net increase to its cash flow, before capex, which is important considering the company’s underwater leases (0.86x EBITDAR coverage). It also follows management’s goal of owning more of its real estate, which will now be around 50% of its operated assets, compared with 42%.

Next, Brookdale is consolidating and extending 24 leases to 2027, with two 10-year extension options. The agreement will lower annual lease expense by $34 million, or $30 million on 18 acquired leases and $4 million on one community slated for sale. Brookdale also lowered its escalators to 2.4%. Thanks to $35 million in capex at 7% that HCP will provide, Brookdale plans to invest around $7 million per year in property improvements. Rent coverage on the new master lease is 1.1x EBITDAR and 1.3x EBITDARM, assuming a standard 5% management fee.

With all of these moves, Brookdale expects to have close to $208 million in cash available to use for share repurchases and paying down debt. It still has a long way to go on reducing its leverage, but this is certainly a step in the right direction.