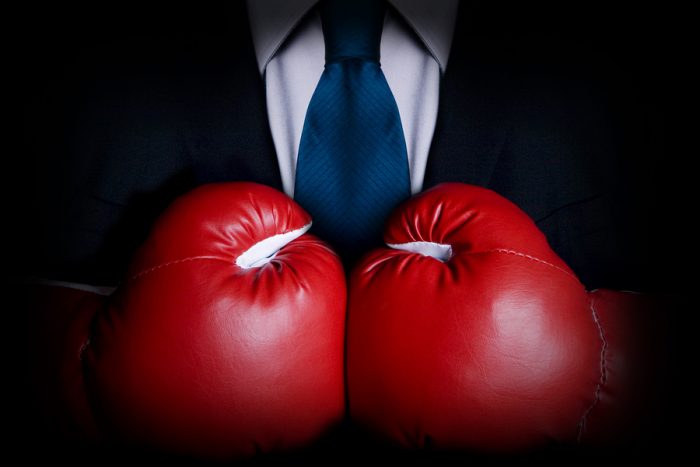 The proxy cards are in the mail to Brookdale Senior Living’s shareholders for the vote at the annual meeting, to be held on October 29, and it looks like CEO Cindy Baier has taken the gloves off. Brookdale has been fighting shareholder Land & Buildings’ nominee for a board position, Jay Flaherty, for many weeks. But now they are bringing up some of Mr. Flaherty’s past transgressions which, according to Brookdale, make “him unfit to serve as a member of Brookdale’s Board.”

These transgressions include some foul play in 2011 when he was CEO of HCP, Inc., which resulted in a $101.7 million judgment against HCP, for which the court stated that HCP engaged in “fraudulent conduct with the intention of inflicting harm on Ventas,” a major competitor of HCP for the same transaction. With damages and costs, the total went to $228 million. At the time of the verdict, we stated that Mr. Flaherty should have been removed as CEO of HCP, even though the cost of the judgment was much less than the significant increase in shareholder value he had achieved in the previous years.

What we didn’t know at the time was that the code name for their bid apparently was “project show me what you got, yo mama,” in an apparent reference to Ventas CEO Debbie Cafaro. Brookdale is arguing that that kind of sexism is unacceptable for someone who wants to be on the board of a company where 50% of the board members are women,75% of caregivers are female and 90% of the healthcare decisions are made by women. Oops.

All of this is water under the bridge, and he was subsequently fired from HCP when the board finally lost confidence in his leadership and leadership style. We don’t know why Brookdale has held back on this, even though it was in the public domain years ago. Perhaps the vote is tighter than we had thought, and that blasting Mr. Flaherty’s ethics may tip some shareholders to vote for Brookdale’s nominees. Stay tuned.