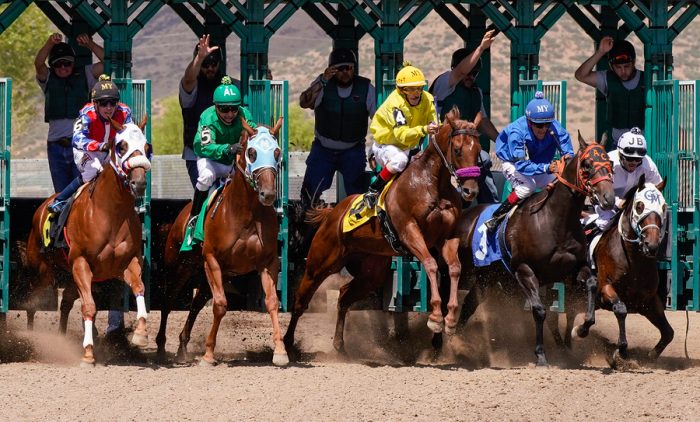 Senior Living Investment Brokerage burst out of the gates in the fourth quarter, announcing three skilled nursing sales in just the first couple of days.

Patrick Byrne, Jeff Binder and Ryan Saul first represented the not-for-profit Christian Horizons in the sale four skilled nursing facilities in central and southern Illinois for $20 million, or $37,500 per bed. Three of the facilities (in Decatur, Herrin and Washington) were built in the early-1970s with more recent renovations, while the fourth in Neoga was originally built in 1992. They total 506 skilled nursing beds and 12 independent living duplexes, or 27 units. Occupancy ranged from 68% to 85% for the three older facilities and was an impressive 97% in Neoga.

Christian Horizons decided to exit the assets in part because it had recently relocated its headquarters from central Illinois to St. Louis, Missouri. They thus wanted to reduce their exposure in Illinois and redeploy those resources in Missouri and other complementary markets.

The new owner is certainly focused on the Land of Lincoln, with over 60 properties in the state. They partnered with an experienced operator with other facilities in Illinois to lease the portfolio. There is certainly some room for improvement, particularly regarding occupancy and labor expenses, but the portfolio brings in about $2.8 million in EBITDAR on over $31.2 million of revenues. That results in a 14% cap rate for the facilities, an appropriate amount of risk for these older properties where increasing census and improving operations is certainly no guarantee, especially in Illinois.

Patrick Byrne then went solo to sell a 102-bed skilled nursing facility in Rolla, Missouri, about 100 miles southwest of St. Louis. The seller, a small family-owned chain, was looking to redeploy capital from this non-core property throughout its portfolio. Originally built in 1977, the facility actually operated with a functional capacity closer to 90 beds, although census has struggled for a number of years even under the functional beds. It currently stands at 59%. Things started to go south at the facility when a new SNF opened nearby in 2017, attracting a higher portion of Medicare and private pay patients. It took a couple of years for the facility to adjust to an efficient, mostly-Medicaid operation, but its NOI creeped up to nearly $400,000 on about $4.3 million of revenues.

Ironically, its new competitor bought the facility for $2.7 million, or $26,500 per bed, at a 14.4% cap rate. In addition to renovating the new purchase, they intend to operate the two facilities in a complementary way. It’s a good thing this facility found its niche then.

Finally, Bradley Clousing and Daniel Geraghty worked together to represent a skilled nursing owner in the disposition of one of its geographical outliers. Located in Pooler, Georgia, in the greater Savannah market, the facility was originally built in 1982 with 122 licensed beds. However, it operated with just 88 beds, which were 84% occupied. It did have limited competition and a four-star rating, but the facility brought in just under $150,000 in EBITDA on $5.82 million of revenues. A family business based in New Jersey was the buyer.