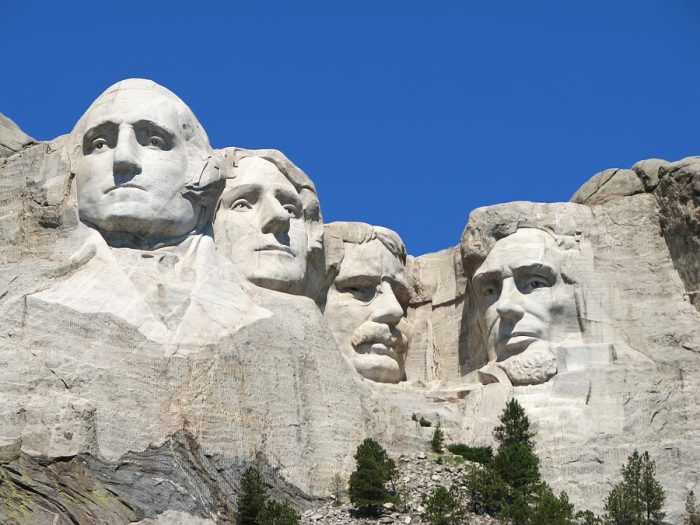 Cascade Capital Group clearly sees something in the South Dakota skilled nursing market, following up on its acquisition of 16 Skyline skilled nursing facilities in the state with the purchase of two SNFs and an assisted living community in Huron and Sioux Falls. Previously owned by a publicly traded REIT, this portfolio features a combined 322 skilled nursing beds and 55 assisted living beds. Two of the properties, the 163-bed SNF and the 55-bed AL community are located on the same campus in Huron, while the Sioux Falls facility is licensed for 159 SN beds. Their owner deemed the facilities to be non-core.

Certainly, the properties were on the older side, having been built in the 1960s, and were occupied in the 80s. But cash flow was solid, as the facilities brought in over $1.5 million in EBITDAR on about $13.48 million of revenues, for an 11% margin. Cascade’s large presence in the state and referral network should help improve that margin even further. In the end, they paid $10.5 million, or $27,850 per bed, at a 14.4% cap rate. That leaves plenty of wiggle room. Perhaps that’s what Cascade sees in South Dakota: a great opportunity to add value. A lot of value (remember the state of those Skyline facilities?). Jason Punzel, Jeff Binder and Ryan Saul of Senior Living Investment Brokerage handled the transaction.