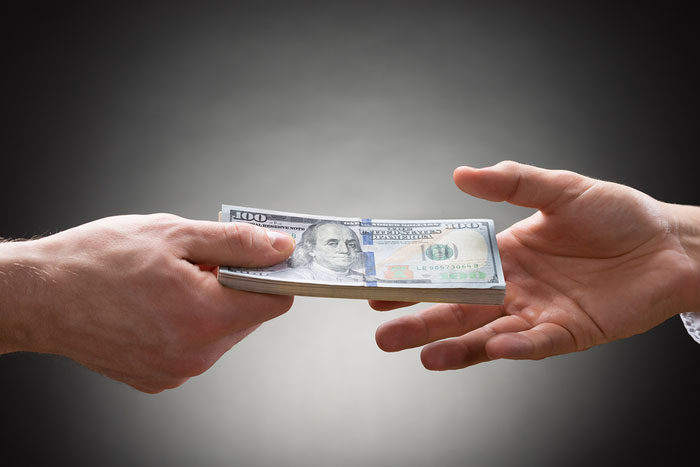 Running the agency gamut at the start of October, Greystone announced three financings it closed through Fannie Mae, Freddie Mac and HUD.

First up, the firm refinanced an independent living community in Pearland, Texas (Houston MSA) with a 10-year, $37 million Fannie Mae loan. Cary Tremper originated the transaction on behalf of Integrated Real Estate Group (IREG) and their operating affiliate Integrated Senior Lifestyles. IREG opened the community in 2017, with 214 units that include one-bedroom, two-bedroom and three-bedroom options, plus eight villas. There are also a host of a la carte services and amenities. Development cost reached $35.1 million, or $158,100 per unit.

Then, Greystone announced it has provided a $48 million Freddie Mac loan, also with a 10-year term, to a 132-unit seniors housing community in Peachtree Corners, Georgia. The borrower was Harbert Seniors Housing Fund I, and Cary Tremper yet again handled the transaction.

Finally, last week Greystone announced that it completed a $96 million HUD financing for 11 skilled nursing facilities with 1,122 total beds in Kentucky. The loans ranged in size from $3.6 million to $14.5 million but all featured 35-year terms. Fred Levine arranged the financing, which took out the original bridge loan that Greystone provided to fund the portfolio’s acquisition.

After all these closings, Greystone also brought on a new addition to its seniors housing lending team, in an effort to significantly grow its loan originations across a range of lending platforms. Tyler Armstrong has joined as a Managing Director and will report to Cary Tremper. Prior to joining Greystone, Tyler was a Senior Vice President with BOK Financial, and before that he held roles at Guaranty Bank/BBVA Compass and Arbor Commercial Mortgage.