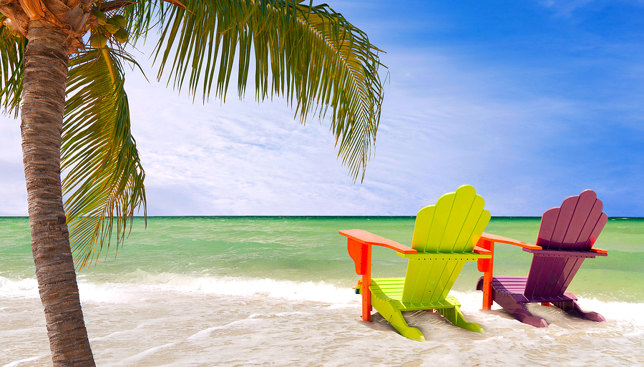 We just learned of the sellers in Sino-Ocean Capital and Meridian Senior Living’s acquisition of two seniors housing communities in Florida. After funding the land acquisition and development of the two communities, Capital Health Group and AEW Capital Management are selling the properties for an undisclosed amount. The deal involved a 106-unit community in Fort Lauderdale built in 2016 and a 132-unit community in Boca Raton just opened last year, both operating under the “Symphony” brand. They were both well occupied.

The buyers engaged Capital One to serve as administrative agent for a large multi-purpose financing package. The $108.9 million loan will be used to both finance the purchase of the Florida communities and refinance a previous Capital One loan that the JV used to acquire three 76-unit communities in Ventura and Claremont, California. All five assets are cross-collateralized and cross-defaulted (which helps provide for competitive pricing and terms), plus the transaction was structured to allow other assets to be added to the existing portfolio in the future. Sarah Anderson of Newmark Knight Frank also arranged a $77.2 million loan placed with a national bank to fund the acquisition.

One of the top-ten real estate companies in mainland China listed on the Hong Kong Exchange, Sino-Ocean Capital owns a 40% stake in Meridian, which has a portfolio of 75 communities in 21 states and the District of Columbia. Before that, Sino-Ocean Group also partnered with Emeritus Corp. to open its first high-end senior living community on the outskirts of Beijing.