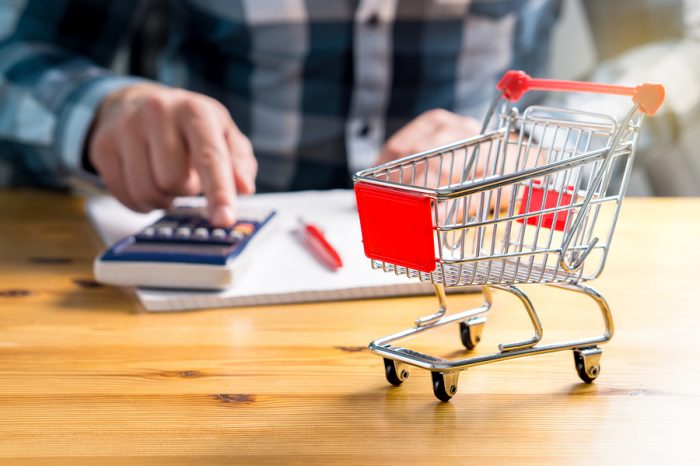 As if a new name wasn’t enough news. First, along with its third quarter earnings results, HCP, Inc. announced that it is changing its name to Healthpeak Properties, Inc. and will trade on the New York Stock Exchange under the new name and ticker symbol “PEAK” on November 5. But then, the REIT announced a couple of large transactions, including the sale of a 46.5% interest in a portfolio of 19 Brookdale Senior Living-operated properties, an amended acquisition of 13 CCRCs from Brookdale and the divestment of the remaining interest in its United Kingdom holdings. Exits from the U.K. are all the rage these days.

Starting with the Brookdale sale, HCP, sorry, Healthpeak agreed to form a new joint venture with a sovereign wealth fund, which will acquire the 46.5% interest (with Healthpeak retaining the other 53.5%) in a portfolio of 19 seniors housing communities managed by Brookdale. The new JV is valued at approximately $790 million. The properties consist of 3,366 units and are located in Texas, Colorado, Illinois, Tennessee and Maryland, with an average age of 23 years. The deal is expected to close by year-end.

Then, Healthpeak upped the number of Brookdale-owned CCRCs it was acquiring from 12 to 13, now totaling 6,383 units and 570 total acres of land, for a purchase price of $541 million. Healthpeak will transition the operations to LCS, and after this transaction, the 19-property deal mentioned earlier, and other sales and transfers of triple-net leased properties, the REIT expects to reduce its Brookdale concentration to 6% on a pro forma basis.

Finally, to Healthpeak’s own Brexit, they entered into a definitive agreement to sell the remaining 49% interest in its U.K. holdings to Omega Healthcare Investors for net proceeds after debt repayment of approximately $90 million. The transaction is also expected to close by year-end and will complete Healthpeak’s planned exit from the country.