Cadence Living Expands in the Southeast 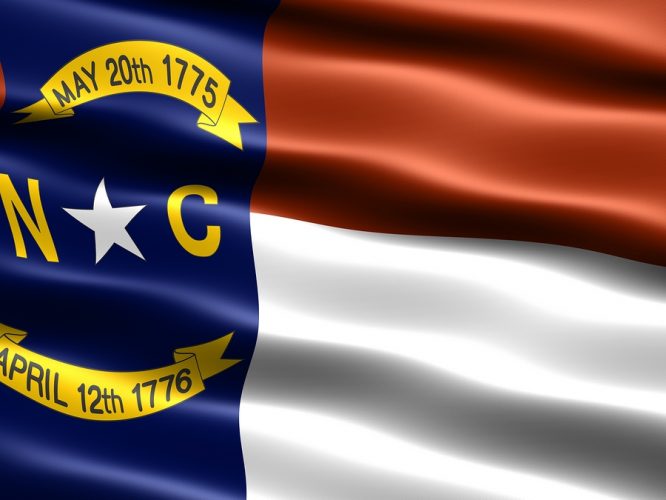 Cadence Living is certainly in growth mode. Earlier this year, the Scottsdale, Arizona-based operator announced a major expansion into its own state with the acquisition of land in the Phoenix suburb of Chandler to build a 191-unit, $46 million senior living development to join its three other brand-new or nearly-open communities in the area. Then, late last month, the operator announced that it teamed up with Sabra Health Care REIT to acquire an assisted living/memory care community in Poway, California (San Diego MSA).

Now, Cadence Living was just selected as manager of seven assisted living/memory care communities and 402 total units across North Carolina, marking its entry in the state. The deal also significantly expands Cadence’s presence in the Southeast, which before consisted of just two communities in Georgia and one in Tennessee.

Owned by Griffin-American Healthcare REIT III, the communities were developed between 2012 and 2018 in the Charlotte, Raleigh and Winston-Salem markets. They were previously operated by Carillon Assisted Living, which is now left with seven communities in its portfolio. That is quite a reduction, as recently, Eclipse Senior Living assumed management of nine other Carillon-operated properties that are owned by Ventas. Going forward, Carillon will concentrate on new development, with a new project opening this spring in North Durham. It will take some time to return to its former size, but who wants to be that big anyways these days?