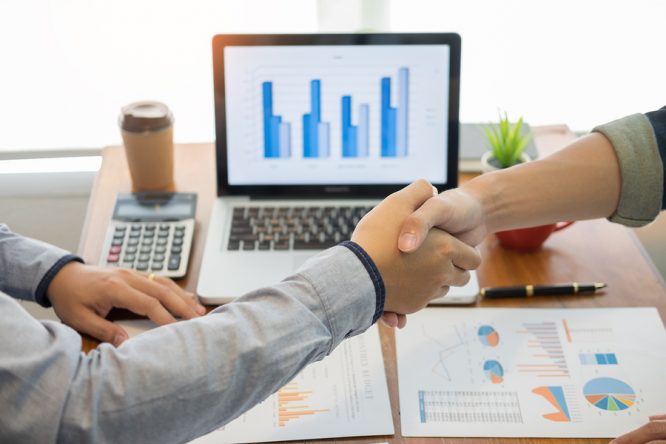 In last month’s SeniorCare Investor we mentioned that the team at Newmark Knight Frank would have approximately $1.2 billion in closings in December. They may have reached half of that in one deal. Although no price is being disclosed on the transaction, we did get a sneak look at parts of the offering memorandum from one of the other bidders. PGIM sold a portfolio of Brightview Senior Living-managed communities with a total of 11 communities in Maryland, New Jersey and Massachusetts. Based on our internal records, PGIM purchased 10 of these communities from Brightview in 2014 for about $360 million, or $350,000 per unit and an estimated cap rate of 7%, according to our Deal Search Online database. In the meantime, one large newly developed property was added to the portfolio to take it to the 11 communities just sold to Harrison Street Real Estate.

Based on our information from five years ago, the average age of the portfolio is about 11 years, and current occupancy is over 90% for the portfolio, which is quite good in this market.  But they are located in good northeastern markets which tend to have above-average occupancy rates. About 50% of the portfolio is AL with the rest split between memory care and independent living. Brightview will stay in as the manager. Ryan Maconachy and Chad Lavender of NKF represented the seller this time around, and Sarah Anderson placed the debt with a life insurance company, but no details were disclosed. While the purchase price of this latest deal was not disclosed, we have to guess that the portfolio went for well over $400,000 per unit, if not more than $450,000 per unit, based on the performance and the price of the previous sale. Not to mention strong demand for a geographically-concentrated portfolio such as this. And not to mention that they are well managed.

PGIM and Harrison Street are not strangers. In 2014, PGIM sold a different 11-property portfolio managed by Brightview to Harrison Street for $498.5 million, or about $307,000 per unit, according to our records, with a 7% cap rate. Maybe PGIM took the proceeds from that 2014 sale and reinvested the cash into the then-10 property Brightview portfolio that they sold after a typical five-year hold. The formula seems to be working all the way around. If our pricing estimate is correct, the current transaction will probably rank in the top five for 2019.