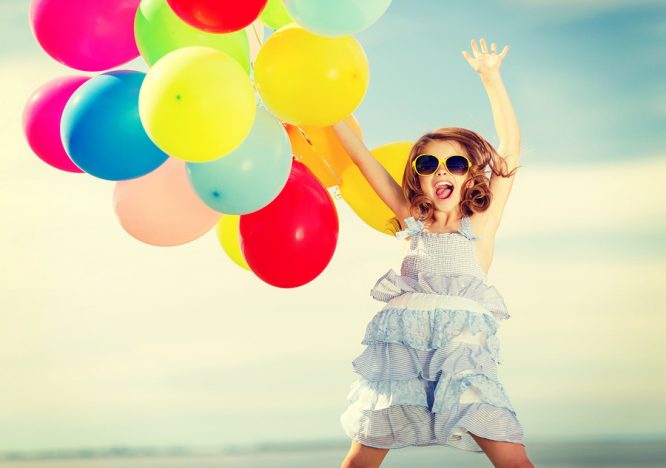 While we were all up celebrating the New Year this past Wednesday, Senior Housing Properties Trust was kissing goodbye to its name, officially changing it to Diversified Healthcare Trust effective January 1, 2020. The company is still listed for trading on the NASDAQ but under the new ticker symbol of “DHC.” According to Jennifer Francis, President and Chief Operating Officer, the name-change better depicted the company’s portfolio of healthcare real estate (which encompasses medical office, life science and wellness centers in addition to senior living communities) and its strategy going forward.

That fresh start was reinforced with the completion of DHC’s restructuring of its Five Star Senior Living portfolio. The five existing master leases for 166 of the company’s senior living communities that were leased to FVE as well as the existing management agreements and pooling agreements between DHC and FVE for an additional 77 communities were terminated and replaced with new management agreements for all 243 properties that are operated by FVE. In addition, FVE issued 10,268,158 of its common shares to DHC and an aggregate of about 16,119,560 shares to DHC’s shareholders (of record as of December 13, 2019). For those issuances, DHC paid or assumed $75 million of FVE’s working capital liabilities.

These moves are a culmination of a chaotic year for the two companies (which are both managed by The RMR Group LLC) that was kicked off late in 2018 when Five Star announced during its third quarter earnings call that there was “substantial doubt about [its] ability to continue as a going concern.” We imagine Five Star management, and those at DHC, are sleeping a little easier now.

On the acquisition front, SNH bought a 169-unit active adult community in Plano, Texas for about $50.3 million. Built in 2016, the Greystar-managed community has been consistently occupied above 90% with solid rental rate growth too. It will join SNH’s two other senior living communities within a 10-mile radius, including the 245-unit Forum at Park Lane and the 143-unit Premier Residences of Dallas, with Greystar staying in place as operator. Newmark Knight Frank represented the seller, The Carlyle Group, in the transaction.

Finally, SNH announced that it obtained a new short-term $250 million senior unsecured term loan maturing on June 12, 2020 with a six-month extension option. It comes with an interest rate of LIBOR plus 125 basis points which is subject to change based on SNH’s credit ratings. That debt, plus borrowings from its $1 billion unsecured revolving credit facility, cash on hand, and proceeds from about $678 million of property sales already closed or currently under agreement to sell as part of the company’s disposition plan, SNH was able to prepay in full its $350 million senior unsecured term loan scheduled to mature on January 15, 2020. Going forward, DHC also has an additional $231 million of properties with offers from prospective buyers. Those proceeds will help repay debt and fund some potential acquisitions.