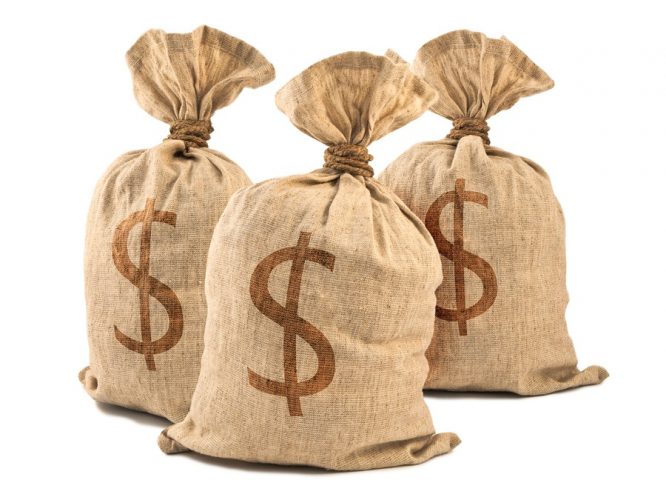 National Health Investors wasted no time in making news this 2020. The REIT first announced that it was the buyer in Evans Senior Investments’ latest deal in Minnesota. Built in 2011 next to a lake about 20 miles from Minneapolis and St. Paul, the 48-unit assisted living/memory care community was previously owned by Coventry Senior Living and operated by Ebenezer. They left it in good shape, with occupancy around 90% and more than 80% of its census derived from private pay residents. In the trailing-12 months, it was also bringing in more than $660,000 in EBITDAR on more than $3.0 million of revenues, a healthy figure that also offers some room for improvement.

NHI, with 41 Management, LLC as its regional operating partner, paid $9.2 million, or $192,000 per unit, at a 7.2% cap rate. The 41 Management, LLC master lease covers five communities in Minnesota including four properties that NHI transitioned from Bickford on October 1, 2019. It has a 15-year term with two 5-year renewal options and has fixed annual escalators at 2.5%.

Next, NHI executed on a purchase option, with joint venture partner Life Care Services (LCS), to acquire an entrance-fee CCRC in Issaquah, Washington (Seattle MSA). Originally built in 2008, a tough time for that type of property to open, with 184 independent living units and 36 skilled nursing beds, the community underwent a $154.5 million expansion to add 146 more independent living units, an indoor swimming pool and a 190-seat auditorium, plus a 26-unit assisted living/memory care and nine-bed skilled nursing addition to its health care center.

The sellers, Westminster Capital and LCS, funded the project with financing from NHI. The package is comprised of a senior note totaling $60 million at a 6.75% interest rate with 10 basis-point escalators after year-three. It is interest-only and locked to prepayment for three years. After year three, the prepayment penalty starts at 5% and declines 1% per year. The second note structured as a construction loan totaling up to $94.5 million at an annual interest rate of 8% and a five-year maturity. NHI also obtained a purchase option on the property for the greater of fair market value or $115 million that would contingently open for a period of 120 days either in year five or upon earlier stabilization of the development.

Fill-up must have gone according to plan, as occupancy was over 95%. And just about five years later, NHI announced the acquisition for a purchase price of $133 million, or $331,200 per unit, excluding about $2 million of closing costs. The JV consists of a Propco (of which NHI will own an 80% interest and LCS the remaining 20%) and an OpCo (of which LCS will own 75% and NHI will own 25%). The OpCo will be capitalized with $3.2 million initially, $2.4 million from LCS and $800,000 from NHI. NHI will contribute $43.2 million to the PropCo, while LCS will contribute $10.8 million.

In addition, NHI agreed to provide financing to the PropCo in the amount of $81 million at an interest rate of 5.75%, which includes the $60 million senior note NHI funded in 2015. NHI also provided a $5 million line of credit to the OpCo for working capital needs. The PropCo will lease the community to the OpCo under a triple net lease at an initial cash yield of 6.75% and a seven-year initial term with two 5-year renewal options. The escalators will be CPI-based with a floor of 1.75% and a ceiling of 2.25%;

Finally, NHI provided a $3.87 million loan to refinance a 43-unit assisted living/memory care community that opened in March 2019 in Bellevue, Wisconsin. 41 Management is also the manager. The loan comes with a one-year term and two 6-month renewal options, at a 13% interest rate. NHI also has an option to purchase the property upon stabilization.