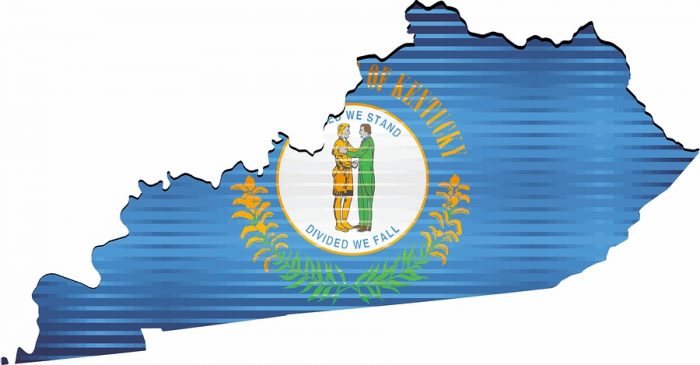 The Knapp Group of Marcus & Millichap announced the sale of a 42-unit assisted living community in rural southwest Kentucky. Built in 2014 on over 10 acres, the community boasted occupancy around 90% and strong cash flow. It was previously a family-run business, but the Knapp Group secured a local buyer to take over both ownership and the operations of the property.

Justin Knapp and Jeff Hollister, both based in M&M’s Detroit office, were the key advisors on the deal, which featured a purchase price of $8 million, or $190,500 per unit.