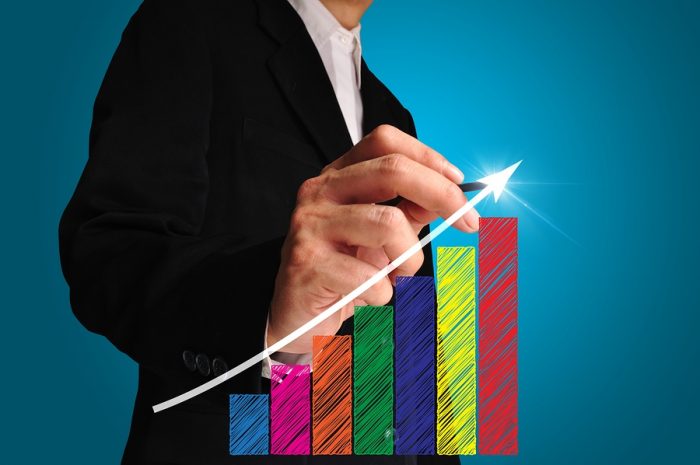 What a year it was. We have now recorded 447 publicly announced seniors housing and care transactions in 2019, which is not only a record, but is also still just a preliminary number. Coming off of another record-breaking year in 2018, with 430 deals, the industry has amazingly surpassed that level of activity, by a whopping 5%. That’s what a lot of cheap capital can do.

A busy fourth quarter pushed the sector to that unprecedented total, with 110 deals announced. As has historically been the case, private senior care providers made up the majority of buyers, accounting for nearly 50% of all Q4 acquisitions. REITs and real estate investment firms made 27% of the deals, and 10% were announced by private equity firms, but these companies are often secretive about their purchases, so those proportions are likely low.

Welltower was the most prolific buyer, thanks mostly to its third quarter earnings report, with five deals and $434 million of dollar volume. The Ensign Group announced four deals, a solid number for them, and Kayne Anderson closed two. The largest deal, by disclosed price, was announced by Healthpeak Properties and consisted of 13 CCRCs previously owned by Brookdale Senior Living that sold for $541 million.

The most shocking figure may have been the proportion of seniors housing deals, which include independent living, assisted living, memory care, CCRC and active adult properties, versus skilled nursing deals. Typically, the split is about 50-50. But in the fourth quarter, seniors housing accounted for the vast majority of deals, at 69% compared with 58% last quarter. These deals also accounted for the top-16 publicly disclosed prices in the fourth quarter. What makes this stat less surprising is the fact that many skilled nursing investors are still waiting for the PDPM dust to settle before adding to (or shedding) their portfolios.

As more 2019 deals continue to rise to the surface, that annual total may push past 450 transactions. But where did values end up amid the frenzied activity? We’ll be taking a closer look at that and plenty of other statistics in the 2019 M&A market in the 25th Edition of The Senior Care Acquisition Report, which will be published at the end of next month.