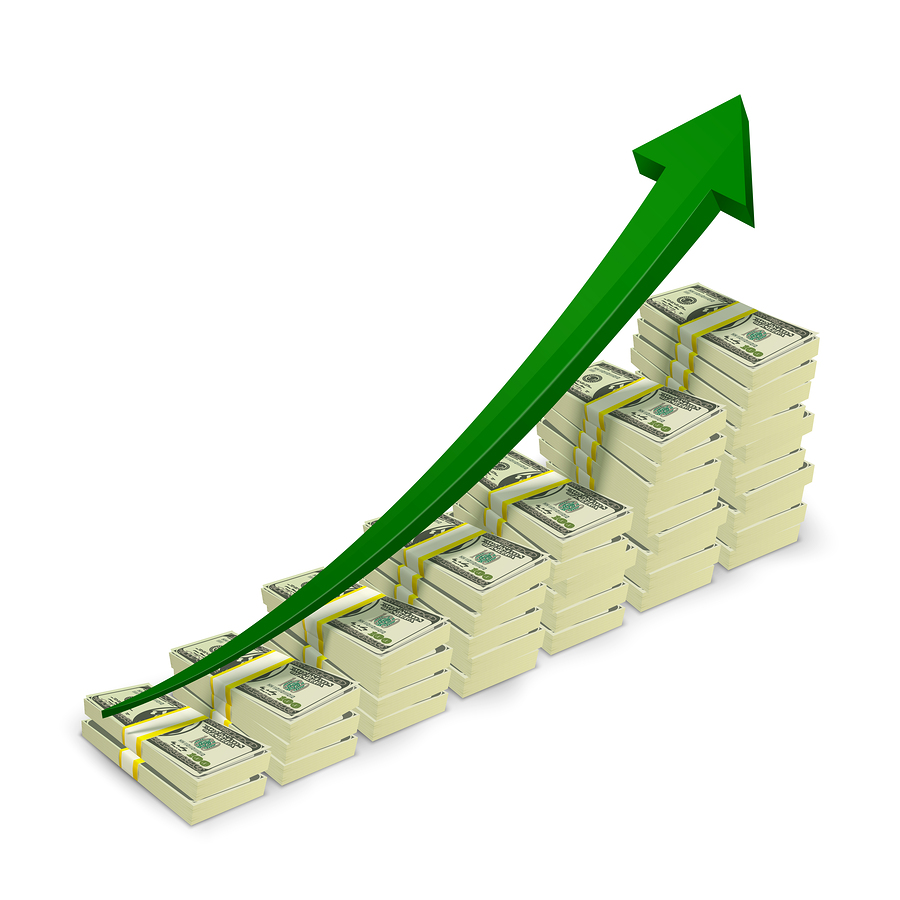 People’s United Bank has been on a roll lately. After closing around $445 million in loans across 48 separate transactions in 2019, including eight loans and $132.5 million in volume in the fourth quarter, the bank kept the activity going with a late January refinance closed on behalf of its client, a joint venture between Benchmark Senior Living, the operator’s equity partner, Kuwait Finance House, and Broadshore Capital.

Located in Bedford, New Hampshire and featuring 54 memory care units, with 85 beds, the community received a $23.7 million senior mortgage, with a five-year term and 30 years of amortization. This was People’s first transaction with Benchmark since Matt Huber and Ginger Stolzenthaler joined in 2017 after they had been one of Benchmark’s primary bank resources while at First Niagara Bank.

The largest of People’s 2019 closings was an $80 million senior secured credit facility arranged for Invesque, Inc. to refinance existing debt on four senior living communities in eastern Pennsylvania and southern New Jersey. The bank also provided a $92 million credit facility to MidCap Financial which extended the maturity of an existing syndicated line of credit provided to the lender in 2017, and a $57.5 million credit facility for ReNew REIT and its joint venture partner, Heritage Senior Living, to acquire a senior living community in Douglassville, Pennsylvania.

In addition to those, People’s also closed two construction loans for Brightview Senior Living, with M&T Bank participating in one transaction, and an acquisition loan on behalf of Tryko Partners to purchase a 240-bed skilled nursing facility in Philadelphia’s Lexington Park neighborhood (the details of which you can view here) where they went solo.

It’s been over two years since Mr. Huber and Ms. Stolzenthaler joined People’s United Bank’s Healthcare Financial Services group, which seems to be really hitting its stride. Previously, the bank was more locally focused in New England and did most of its healthcare business in the not-for-profit sector. That has been changing, however, with transactions closed from Richmond, Virginia to Maine and for more diversified borrowers. With a few new banking relationships in hand and a number of deals in the pipeline, including two small loans in Maine, we’ll see what 2020 has in store for them.