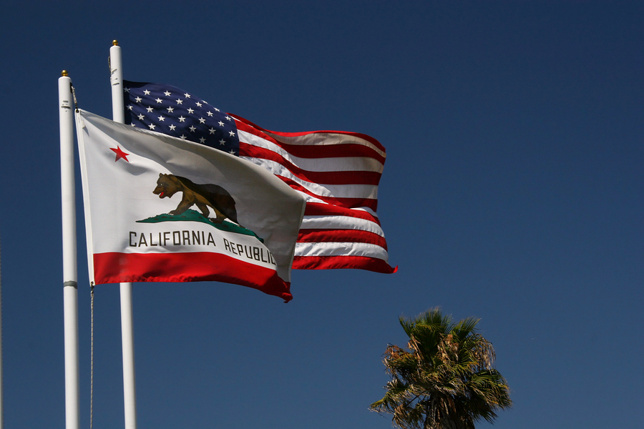 Regions Bank Healthcare Real Estate Group announced a balance sheet loan closing at the start of February for a client in northern California. Originally built in 1975 in Carmichael, the property being refinanced is a 98-unit independent living community. Auctus Capital Partners acquired it in 2015, with plans to invest in capital improvements. So, it underwent a significant renovation and conversion project in 2018, and is now in the final stages of lease-up. Auctus put an operating affiliate, Altum Senior Living, in place to manage the community.

Working with a new customer for the bank, Chris Honn secured a $5 million loan, with a three-year term and three years of interest only, to refinance the property. Aaron Rosenzweig, Sam Dylag, Rick Swartz and Jay Wagner of Cushman & Wakefield served as exclusive advisor to Auctus on the deal. The loan can also be extended for up to two years and can be increased in the future based on property performance.