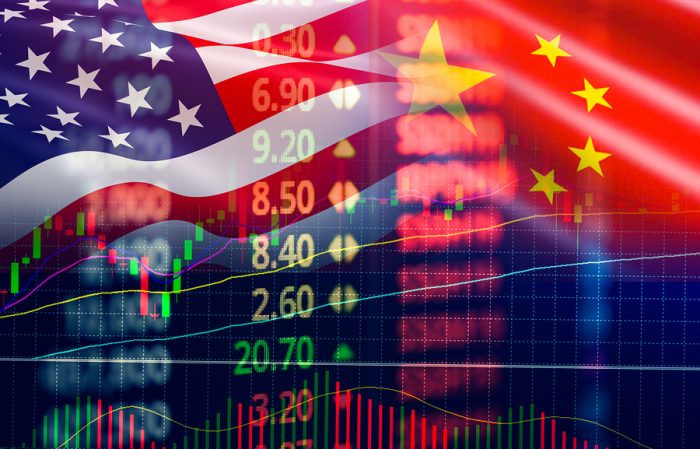 As the hordes descended on San Diego for the Spring NIC conference, we soon learned that hotel rooms suddenly became available at the last minute. Why? Cancelations and no shows, perhaps 10% to 15%, as fears of the coronavirus spread. Larger conferences in the next several weeks have been canceled. For those of us braving the unknown, it was business as usual, elbow bumps instead of handshakes, and no problem finding meeting space in the networking lounge.

Obviously, the biggest topic of conversation was the coronavirus, the potential impact on the economy in general, and specifically whether it would be a huge problem for the senior living sector. The worry was that if there were more incidents like what happened to the Life Care Centers nursing facility in Kirkland, Washington, then the expected upswing in occupancy this year might be reversed. That could be devastating to many providers, their lenders and investors.

The attendees appeared to be divided on the issue. On the one hand, it was constantly repeated that more than 60,000 people a year die from the flu in this country. We are at a fraction of a fraction of that number today. And, skilled nursing facilities have been dealing with infection control and learned a lot from the horrible flu season two years ago. Perhaps someone in Kirkland didn’t get that memo.

On the other hand, as more states declare a state of emergency, and as the virus spreads, tours of communities will decline as elderly people decide to stay home until this passes. But no one knows when this will happen, and the fear has certainly impacted the stock markets. Capital Senior Living and Brookdale Senior Living continue to decline, with Capital Senior now having a market cap below $60 million. Who would have thought? We know one investor who predicted it several months ago.

Most people we spoke with seemed to think the M&A market would be even busier this year than in 2019. That assumes, of course, that the coronavirus does not become a pandemic. So far, M&A volume seems to be a little slower, according to our numbers. In the hallways we heard that one “substantial” acquisition was called off, with the virus being blamed. Smaller ones may be in limbo as some lenders want to make sure this does not become a long-term problem impacting census and cash flow.

On the financing side, with the 10-year Treasury in unheard of territory, at 0.70%, mortgage lenders believe there will be a lot of HUD loan rate modifications this year. Portfolios may be refinanced instead of being sold, but buyers can bid prices up even higher as their borrowing costs continue to decline. There could be a frenzy.

In the skilled nursing sector, there was a lot of talk about the new PDPM reimbursement methodology. Even though everyone was not a winner from a rate perspective, one was hard pressed to find someone willing to admit that their rates decreased. Hmmm. While it is obvious that PDPM was a benefit to the sector, there was not common agreement as to what CMS will or will not do after the first full year for a program that was supposed to be revenue neutral. The sector hopes that if outcomes have improved, CMS will focus on that and tolerate a little more spending. It would be worth it.

Finally, the theme of integrating healthcare services into senior living and nursing facilities was well presented. As acuity levels rise throughout the continuum, healthcare services, data analytics and Medicare Advantage plans will be playing an ever-increasing role. That is why we have constantly been saying investors have to look at the industry more and more as an operating business and not a real estate investment. The higher returns will be as a result of better operating outcomes, and that should, at some point, change how investors run their numbers and determine risk levels. Some day.

One thought on “From the Front Lines at NIC”