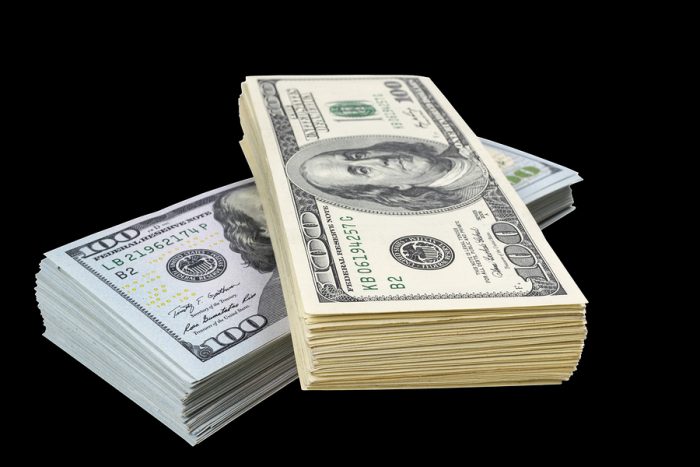 Berkadia announced two financings for a total of eight senior care properties. The first transaction saw the firm close a $15.25 million bridge loan for the acquisition of seven skilled nursing facilities located throughout the Midwest. Comprised of 426 operating beds, the portfolio was acquired by a first-time client of Berkadia’s. They obtained a two-year, interest-only term, and the non-recourse loan came in at 87% loan-to-cost that included $2.52 million for capital improvements. Senior Directors Ed Williams and Bianca Andujo arranged the transaction and ultimately plan to finance the loan through HUD.

The other transaction was a $5.0 million refinance of a 36-unit assisted living community in Louisiana. The Southeast-based borrower, which has worked with Berkadia in the past, developed the property in 2001 and has owned and operated it ever since. It is currently fully occupied and has historically kept census in the high-90s. The bridge loan came with a one-year term and was obtained to return equity back to the owner, which will re-submit the property to HUD. Mr. Williams handled the transaction.