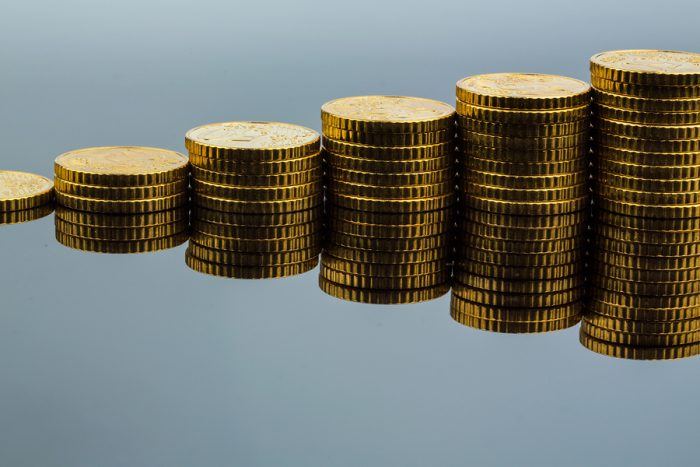 Total dollar volume did not break any records in 2019, but it was still the third-highest annual total ever recorded, and the highest since 2014 according to our just-published Senior Care Acquisition Report, 25th Edition. And that was without a single deal in the top-16 prices seen in the sector (2006 and 2014 had two and four, respectively). In fact, there were only two transactions valued above $1 billion: Ventas’ $1.8 billion purchase of Le Group Maurice’s Canadian seniors housing portfolio and KKR’s $1.75 billion acquisition of the Benchmark Senior Living portfolio from Welltower.

However, the 2019 M&A market was larger and busier than people think, and that is because of the number of confidential deals that we obtained confidentially for the purposes of the Report. Obtained from various sources, including brokers, lenders, buyers, sellers and operators, these deals pushed M&A activity above 600 transactions and dollar volume easily past $25 billion. Cheap and abundant capital, as well as an unprecedented amount of private equity being invested, had a lot to do with this impressive volume. Those deals go a long way in making our pricing and operating statistics, we believe, the most accurate and comprehensive in the industry, so thank you to all of our friends in the business that helped us. You know who you are.

Even though there weren’t any mega deals, and only two valued above $1 billion, there was still a plethora of portfolio sales valued at high prices. In fact, there were 31 sales (with publicly disclosed prices) valued between $100 million and $1 billion, compared with just 21 in 2018. Seniors housing accounted for 24 of those, with skilled nursing representing the remainder. A lot of those portfolios sold at a premium and had a large impact on the average per-bed/unit values in 2019, which we highlight in the Report. Check it out here.