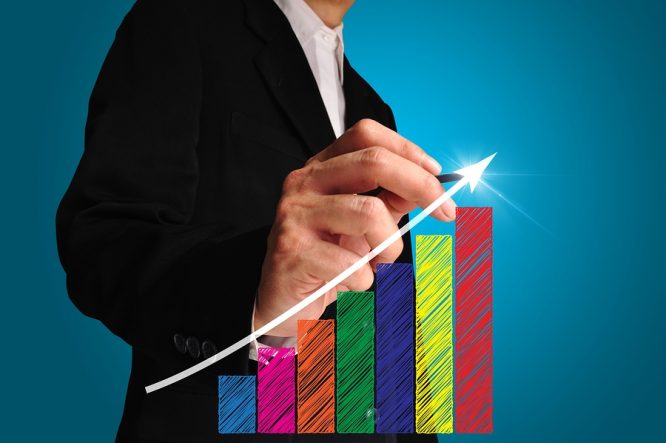 It’s no surprise that Genesis HealthCare has seen a significant drop in its share value as a result of Covid-19. The company owns and operates facilities that care for a medically-complex population that is most vulnerable to the virus, which is a huge risk in itself. The horrifying situation at a Life Care Centers facility in Kirkland, Washington, where 129 cases of Covid-19 have been confirmed (81 residents, 34 staff members and 14 visitors) and 35 people have died (more than half of the state’s total), has also colored the image of SNFs in this situation, probably contributing to the flight of capital from the sector’s stocks.

During the massive sell-off in the market, GEN’s share value plummeted 48% from $1.70 per share on March 4 to $0.89 per share on March 12. The other publicly traded senior care companies, and the healthcare REITs, mirrored that fall, but senior living providers like Capital Senior Living and Brookdale Senior Living have seen more dramatic declines, with CSU losing 84% in value from February 24th to March 18th and BKD’s share price falling 77% in the same time. Those two companies saw increases in their share values on March 19th, but the rebound for Genesis began on March 13th, with The Ensign Group and National HealthCare Corporation starting to rise from what we hope is the bottom on March 17th. So why was that?

Skilled nursing values seemed to have bounced back because the facilities may end up being a key part of the country’s response to the crisis. CMS waived the requirement of Medicare beneficiaries to stay in a hospital for three consecutive days before then being moved to a SNF for rehab services, allowing skilled nursing facilities to take on a surplus of hospital patients if need be. Not to sound crass, but we have argued that many skilled nursing facilities should be able to take on a more acute-care patient, which are reimbursed at a higher per diem value. This could be skilled nursing’s moment to shine if they prove to provide high quality care for these patients at a lower cost.

A lot depends on how the industry responds, and there is still a lot of time before any sense of normal returns (and a lot of time for a few bad apples to make headlines). But Genesis seems to be a bright spot so far. The company has followed CDC and CMS guidelines and restricted all non-essential visits to its facilities, except for end-of-life situations. Families will be able to videoconference with their loved ones, instead. As of their earnings report on March 16, Genesis has only seen one confirmed case of the coronavirus in its 387 facilities, and has stopped admission at that location. One case while caring for such a vulnerable population is quite a feat. And from conversations that we had with skilled nursing operators at the NIC Spring conference, these operators are used to taking precautions to limit infections and have plenty of experience isolating patients that show signs of flu. We’re sure new precautions have been added, such as more frequent cleanings and scanning of patients/visitors coming into the facilities. We’re sure the staff has been hyper-vigilant in these last few weeks, and they certainly deserve our gratitude for all that they do.

Genesis’ stock shot up by more than 33% since the March 12th low also on the back of a strong earnings report that put the company on more solid financial and operational footing going into the crisis. The company saw an increase in occupancy of 220 basis points to 87.8%, year over year, in the fourth quarter of 2019. Same-store occupancy growth accounted for 30 basis points of that growth, while the remaining 190 basis points came from the divestment of underperforming properties. Consolidated adjusted EBITDAR also grew 1.9%, year over year, to $146.9 million, with the operating margin also improving 80 basis points to 12.9% in the same period. Average per-day rates, thanks to PDPM, rose too.

Genesis certainly picked a good time to exit some non-core operations, which during the fourth quarter included three more facilities, for a total of 44 exited facilities in 2019. Since January 1, Genesis has also exited an additional five facilities and transitioned the operations of 19 facilities to a new venture it jointly owns (50-50) with New Generation Health LLC. All of this allowed the company to pay off debt and tidy up its operating portfolio, putting Genesis on surer footing to deal with the coronavirus. Not that they saw it coming…