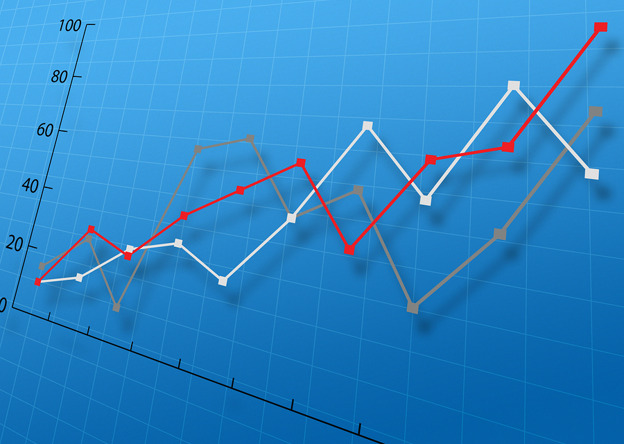 For the first time since the first quarter of 2018, quarterly seniors housing and care deals dropped below 100 in Q1:2020, to 93 deals. Averaging 31 deals per month is not too shabby, but compared with the red-hot M&A market of 2019, when 450 deals were publicly announced and likely over 600 were actually completed, it is a significant decline. Not surprisingly, the COVID-19 pandemic had a large part to play in the slowdown, but not as much as you may think in the first quarter. After all, large swaths of the U.S. economy were not shut down until mid-March, and deals that closed after that were all-but-completed by the time businesses shut their doors. They just needed a little nudge over the finish line.

After a spate of dealmaking at the end of March and in early April (congratulations to the brokers and lenders that got those deals done), M&A has really slowed to a crawl. We keep hearing of deals that are “almost closed,” including a couple of big ones (and we’ll be sure to publish them when they do), but we expect Q2 to have the lowest transaction total in recent memory. Is 50 even asking too much?

Separating out the targets in Q1, seniors housing made up the majority of deals closed, with 62% of the share compared with 38% for skilled nursing. Considering many skilled nursing investors were waiting to see how PDPM would roll out in their facilities, and how CMS would react to said roll-out, that is not surprising. Interestingly, about 60% of the properties sold in the quarter were SNFs, with 40% comprising independent living, assisted living, memory care, active adult and CCRC properties.

Moving forward, we expect skilled nursing to represent the majority of deals getting done in this COVID-19 environment, as those facilities will often be on the front lines dealing with hospital overflow and even with patients infected with the coronavirus. If SNFs can prove that they can care for these early-release patients from hospitals at a lower per-day cost, that may earn then some respect in the future from payors and health systems. On the other hand, seniors housing may take a while longer to recover from this. The sector was already suffering a census slump and pervasive discounting, and with tours virtually stopped (or gone virtual) and move-ins slowed to just the most needs-based residents, occupancy and margins will fall, and paying those rents will get tougher for a lot of operators. Just to put it out there, the demand for communal living among such a vulnerable population could take a hit too. The other argument is that there is still the risk of getting the virus in your home, and being in a healthcare setting with caregivers could be the safest move. We will see in the coming months.