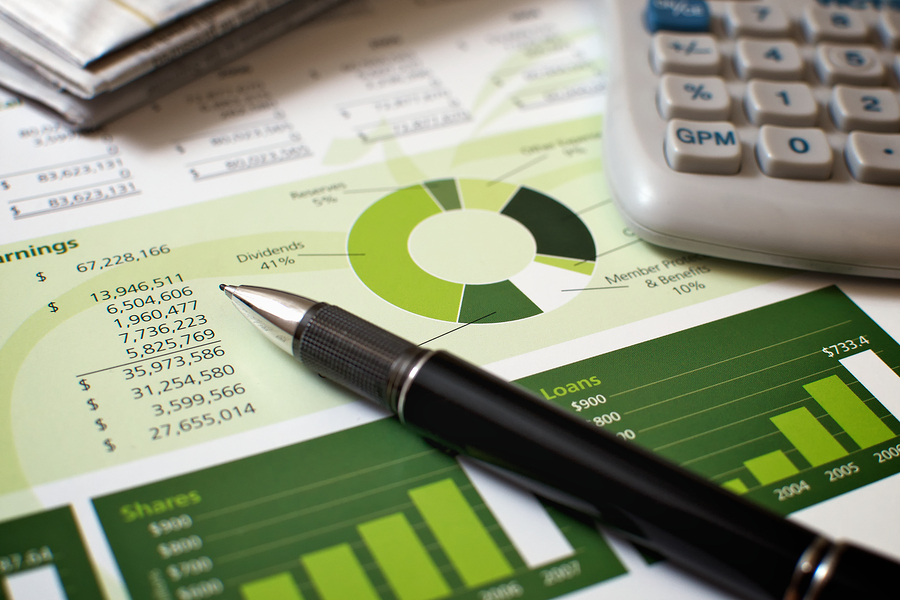 At the end of last week, Capital Senior Living filed an S-3 registration statement for the issuance of up to $150 million in various securities. And when we say “various,” we mean it. It could be common stock, preferred stock, senior debt, subordinated debt, depositary shares, warrants, rights, units, purchase contracts…you name it. What we don’t know is if this was just a formality, with this shelf registration statement replacing an old one that was expiring. If so, no big deal. If not, and if they might issue new debt, stock or other securities, that could be a troublesome sign.

After their fourth quarter earnings call, we felt a little better about their prospects, with cost cutting and the cancellation or revised terms of unaffordable leases. But as one of the largest companies with the worst occupancy rate, this pandemic could really cause problems. The company’s market capitalization is just $26.4 million, and its shares closed last week at just $0.82 per share. At least that is 82% higher than its recent low of $0.45 per share. Small comfort. But we did hear of investors coming in at that low level, obviously not believing that a bankruptcy filing was in the near future.

Any time a company’s shares go below $1.00 per share, however, the market is basically saying it does not believe it has much of a future. The accountants did not issue a “going concern” opinion, which is good news. We were a little surprised not to see a press release about the S-3, which leads us to believe that maybe it was just a formality. But the recent story about Capital Senior Living by Kaiser News was not too comforting.

With the COVID-19 pandemic racing across the country, we have to believe that more cases will turn up at the company’s communities. And with an already low occupancy, with the front door closing, and most likely all but closed in many communities, and the back door unfortunately wide open, we can certainly see company-wide occupancy dropping below 80% in the second quarter. It is just a question of how far below.

The company’s former CEO, Larry Cohen, often argued that the industry should not blame the flu season for occupancy problems. If they had the right protocols in place, the flu should not have a significant impact. Let’s hope those protocols remained in place at Capital Senior Living and were strengthened before the pandemic hit. We may find out in five weeks if they report first quarter earnings on time, with no delays like the last quarter. Presumably, they will give an update on census performance for the full period after April 1, when many communities in the country started to see some real impact from the virus.