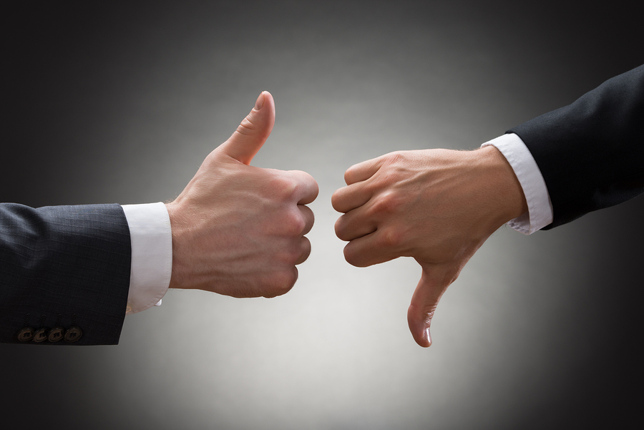 Brookdale Senior Living reported first quarter earnings and operating results that, in some respects, were better than some investors may have expected. The problem is that everyone is expecting the worst as COVID-19 deaths keep on increasing. The reality, however, is that this pandemic really had little or no impact on the first two months of the quarter for operators. It was the last few weeks of the quarter, and obviously, the entire month of April, that started to do the damage.

Management reported that fewer than 1% of its residents had tested positive for the coronavirus, so that means that there are probably many buildings that are virus free, and we assume they are marketed as being safe places to live. What was interesting is that at Brookdale, while death-related move-outs have been high relative to a normal or mild flu season, they have been fewer than an intense or severe flu season. That may be why at the early stages of the pandemic, many providers viewed it as something like a severe flu and not an international pandemic.

Brookdale needs to replace about 4.5% of its residents each month across the portfolio. That breaks down to about 2.8% for independent living, 5.0% for assisted living and 5.3% for memory care. What we have been hearing from companies, including Brookdale, is that move-outs have slowed, most likely because their residents that may need higher levels of care don’t want to move into skilled nursing at this point in time. In addition, especially if they are in a COVID-free building, they probably feel safer there than moving in with a child or moving anywhere else. For the time being, this has helped mitigate the substantial decrease in move-ins across the sector. That’s good news, but we are not sure how long that will last.

In other good news, Brookdale reported same-community revenue growth of 2.0% year over year, and 2.4% sequentially from the fourth quarter. Expenses, on the other hand, have obviously escalated. On the occupancy front, Brookdale lost 150 basis point sequentially, compared with the NIC number of a 30-basis point decline. April, however, was not a good month and the company started May at 80%, with the trend pointing downward for at least another month.