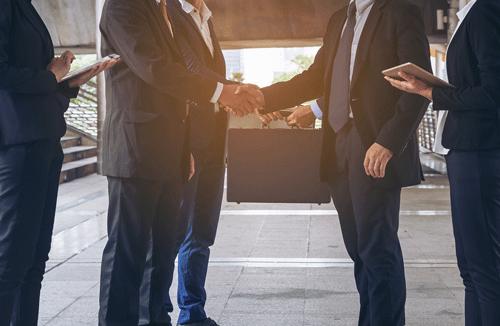 Newmark Knight Frank has closed another seniors housing sale in the middle of the COVID-19 crisis, representing Healthpeak Properties in its sale of a community in Lantana, Florida. Originally built in 1986, the property features 173 total units, with 115 for independent living and 58 for assisted living residents. Occupancy was around 83%. Operated by Atria Senior Living, the community was bought by Pacifica Senior Living, which paid $12.35 million, or under $72,000 per unit. Ryan Maconachy, Chad Lavender, David Fasano and Ross Sanders of Newmark handled the transaction, and Bank of the West provided a $10.4 million mortgage to fund the deal.

Apparently, the property last sold in 2006 for $31.5 million, or over $180,000 per unit. But that was nearly 15 years ago. We’re not sure of the current operations at the property, which may have factored into that price drop, but it is a much different world today, where that 1980s vintage has a tougher time competing with many of the newer properties built during the recent construction, even without the recent issues surrounding labor costs, declining occupancy and persistent rent discounting that have dogged the industry and are made worse by COVID-19. There are also the numerous risks that come from acquiring a community during this period, clearly.