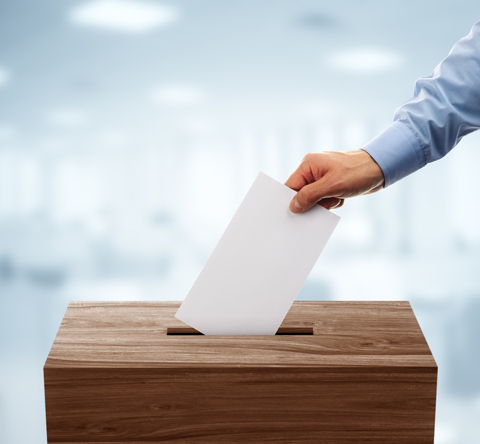 When the seniors housing industry emerged from the Great Recession, it quickly became apparent that it performed well during that economic downturn, especially when compared against other “real estate” asset classes, and especially the assisted living sub-sector. It became known as “recession resistant,” something that made a lot of investors happy.

Now that we have officially entered into the first recession since the Great Recession, we thought it was a good time to talk with industry leaders and get their take on whether assisted living would once again be recession resistant, even though it would be a very different kind of recession.

Last week we hosted a webcast on this topic, and invited Larry Cohen, former CEO of Capital Senior Living, Greg Roderick, CEO and founder of Frontier Management, and Michelle Kelly, SVP of Investments at National Health Investors. Combined, the three of them have more than 70 years of experience in seniors housing.

As it turns out, average assisted living prices peaked in 2007 at $159,100 per unit, and then dropped for three straight years, bottoming out in 2010 at $103,300 per unit. According to NIC MAP, occupancy dropped from 89.5% in the third quarter of 2006 to 86.6% in the first quarter of 2010. While these numbers do not look very positive, and certainly showed that assisted living was not “recession proof,” it could have been a lot worse, especially since the economy and capital markets suffered more than they had at any time since the Great Depression.

Assisted living values did rebound over the subsequent nine years, hitting another peak in 2019 of $248,400 per unit, 56% higher than the previous peak in 2007 and 140% above the trough in 2010. Not a bad recovery. As it turned out, independent living, which is not needs-driven (although it is getting more so today), performed better in the Great Recession, with values dropping for just one year before soaring up to new records again as the next decade progressed. So that begs the question, is it really a needs-driven business like assisted living that holds up well in a recession, or just all of seniors housing? The panelists thought it was more heavily weighted to assisted living.

The audience was polled, and about 75% said that assisted living would be recession resistant this time around, and 25% said no. According to the panelists, one big influence on being resistant to the economic woes of any recession is the quality of the operator. It was also mentioned that secondary and more middle markets might fare better in a recession because those customers tend to have fewer options when there is a need for assisted living.

The bottom line was that all three panelists were reasonably confident that assisted living would be recession resistant in this recession, primarily because development has been slowing and the current high unemployment levels would be beneficial to help with recent staffing problems. The one caveat we had was that unlike the last recession, assisted living did not enter this one from a position of strength, as occupancy levels had been declining for several years as were operating margins.

In addition, back in 1999 (before the 2000-2001 recession), assisted living entered that recession with an 89.5% occupancy rate, as it did in 2006 (the peak before the Great Recession), but it entered the current recession at 85.7%, or 380 basis points lower. Plus, occupancy dropped in March through May at faster rates than we had ever seen in such a short period of time because of tour and move-in delays. Time will tell, but many operators are already reporting that marketing activity is picking up, and there just could be a significant amount of pent-up demand. We can only hope. If you didn’t get a chance to catch the webcast, check it out here.