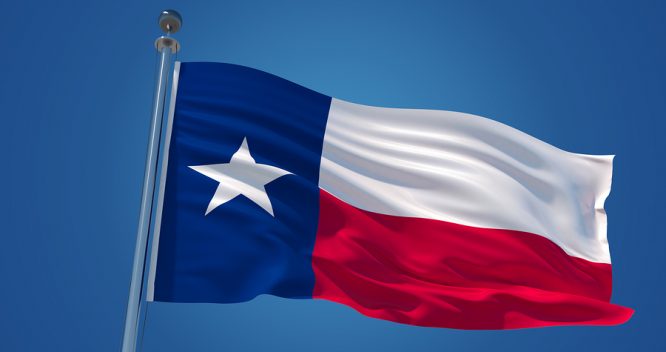 The floodgates opened at Senior Living Investment Brokerage. Just as we entered July, the firm announced four closings for three skilled nursing facilities and a memory care community. Jason Punzel, Brad Goodsell and Vince Viverito first represented a local owner/operator in their sale of a 59-unit memory care community in Springfield, Oregon (Eugene MSA). This was the seller’s only senior living community, but they will stay on as a consultant post-closing.

Originally built in 1988 and expanded in 1996, the community comprised nine buildings across the 5.06-acre campus. It was well occupied at 98%, but new ownership could improve the operating margin which stood at 17% on about $6.52 million of annual revenues. The buyer, a regional operator with multiple communities on the West Coast, does plan to continue operating the community in a similar manner as the seller, and will benefit from their consulting role. Working with a local bank that is funding the deal via its balance sheet, the buyer paid $11.85 million, or $200,800 per unit, at a 9.2% cap rate.

Then, Matt Alley impressed with three skilled nursing closings in Texas, all closing on July 1. Working on behalf of a central Texas-based owner/operator, Mr. Alley first arranged the sale of a 115-bed SNF in Mineola, which is about 25 miles north of Tyler and 80 miles east of Dallas. Built in 1964, it was only 77% occupied but had undergone significant financial improvement in recent years from $100,000 of EBITDAR in 2017 to as high as $1.05 million. The facility is also in QIPP through a hospital partner. The seller had bought this property, plus another SNF in Pasadena, Texas, in 2017, also working with Mr. Alley on that deal. Now, a regional owner/operator also based in Texas is paying $7.4 million, or $64,300 per bed and at a 14% cap rate, for the facility, with plans to further invest in the property to grow the census and increase its value.

Mr. Alley then sold a 161-bed facility in the Dallas-Fort Worth submarket of Hurst. Again, this was an older facility, having been built in 1975 and expanded in 1994 and 1996. It was also in QIPP privately and was 74% occupied prior to marketing. The operating margin could be improved, currently sitting at 7% on nearly $8.6 million of revenues. Its local owner/operator was exiting the industry and will hand over the facility to a regional owner/operator based in Louisiana for $8 million, or nearly $50,000 per bed.

Finally, in Johnson City (about 50 miles west of Austin and 60 miles north of San Antonio), Mr. Alley represented another local owner/operator who is also exiting the industry in its sale of a 60-bed skilled nursing facility. Built in 1989, it could use some cosmetic upgrades and was losing over $100,000 in EBITDAR on nearly $1.8 million of revenues. Occupancy was also low at just 63%. The Texas-based regional owner/operator buyer will also invest in renewed marketing efforts to improve that census. There will be plenty of room for improvement, with the purchase price coming to $1.2 million, or $20,000 per bed.