One Small Provider Tackles The Coronavirus, And Performs 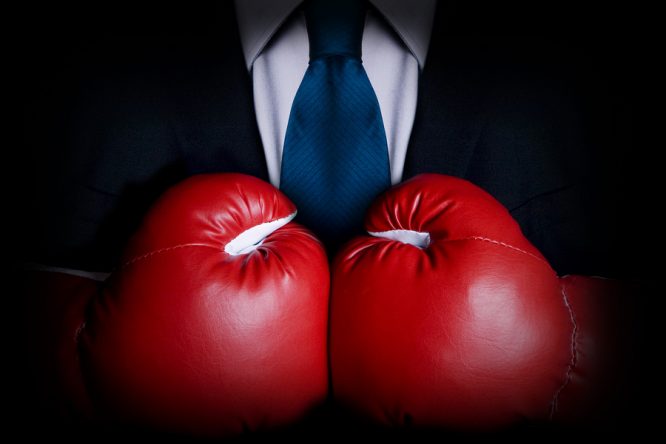 As we all know by now, the coronavirus has been impacting providers very differently. Some not-for-profits have been spared, while others have suffered greatly. The very large national providers have seen surges in positive cases and deaths in some of their buildings, while other buildings they operate have been completely spared. Was senior management doing something different in the spared buildings? Probably not, but often times it can be the local management team, and just as often with this pandemic, it can just be a matter of luck.

Small providers, especially those with hands-on senior management, seem to have fared reasonably well from conversations we have had. Were they in states that have not seen major outbreaks (or at least areas in those states), so the likelihood of unsuspecting staff bringing the virus into the community is lower? Possibly. But it is also how quickly they responded to the pandemic, both in terms of infection protocols and shutting down admissions and visitors. The third aspect is communication with families.

One particular company, Bloom Senior Living, with nine assisted living communities (with some IL and MC) in five states (only two states are contiguous), has fared well so far. A few years ago, we were privy to the company’s communications with family members when a hurricane was about to hit the east coast. They were prepared, told family members where the residents were going, when they were leaving their current residence, how long it would take to get there, confirmed all the meds were going with them, and communicated to them when they arrived and frequently during the “guest stay.” It had all been worked out in advance.

It was about as good a communications job as you can get. With the horror stories we have been reading recently in the national media about family members unable to get through to anyone at a nursing home, or being told that their mother was doing just fine (when she died the next day, true story), well, there is another way that it is supposed to be done.

The final piece is that you have to get the entire staff on board with what you are doing. Without that, success will be difficult. We have watched all the videos put out by this company, which are obviously sent to family members, and whether it is just good PR or not, it works. Family members see staff they know, and they see their loved ones. And it is frequent.

So, management of this company decided to use March 8 as its benchmark date, before the March 11 Oval Office speech that terrified many, to track revenues across the portfolio. This was four days before they restricted access to their buildings on March 12, sooner than many providers (and they are not located in the northeast). While we do not have occupancy trends, we do have monthly revenues by community. Management wanted to see, each week, which buildings were posting a decrease or an increase in revenues compared with the benchmark week, and compared with the previous week.

For the first six weeks ending April 19, the majority of the communities either posted a small increase in revenues or were flat compared with the previous week. Total revenues were down just 1.57% ($34,000) compared with the benchmark week beginning March 8. So far so good in the middle of the worst weeks.

The next four weeks were pretty similar, but by late May and into June there was a noticeable change. Instead of that 1.57% drop in revenues from early March, the decline tripled to a 5.08% decrease (down $110,000). It stabilized there for the next three weeks ended June 20, and management expects the trend will mostly reverse itself as they start to do more tours and move-ins. In fact, during the next few weeks they already made some of that back. We hope to have a follow-up story later this summer.

From March 8 through June 20, four of the nine communities posted an increase or no change in revenues. In a normal flu season, that might be considered pretty decent. In this pandemic, it is a great performance. Despite what you read, there are some good stories out there. They just have to be told.

The other side of the story is the portfolio’s net operating income. April’s NOI was up 14% compared with April of 2019, and May was down just 4% compared with May 2019. Not too shabby. Management knows that it can keep residents safe and manage the virus, profitably, and that what is being reported by many of the public companies isn’t representative of the sector as a whole. And, perhaps most important of all from an investment perspective, is that seniors housing does not go dark, like the hospitality, retail and restaurant sectors, and even office buildings. That should be remembered by all looking at seniors housing, pandemic or not.