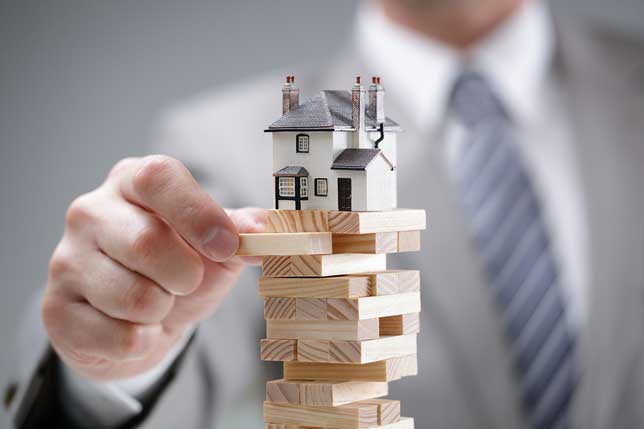 The latest occupancy figures are out from NIC, and we suppose it could have been worse. Seniors housing communities reported that their census dropped on average by 280 basis points in the second quarter of 2020, from 87.7% to 84.5%. That is the lowest level ever recorded since NIC started reporting this data 14 years ago. Separating the market out, assisted living communities experienced a steeper decline, from 85.3% to 82.1% during the quarter, while independent living, which was in better health as a sector going into the pandemic, fell 240 basis points to 87.4%. Given the longer lengths of stay and the younger, healthier residents in independent living, that makes sense. Being a more need-based service, assisted living of course stands a good chance to recover eventually.

There was an encouraging sign in these occupancy numbers, and that we may be near the bottom. April saw a 150-basis point fall, but the decline lessened in May with just an 80-basis point drop and even more so in June, when occupancy only fell another 50 basis points. In other times, a 50-basis point census decline in a month would be called cataclysmic. Not anymore. Setbacks in the economic reopening and the easing of the social distancing measures may prevent the pent-up demand from moving into these communities for some time.

Another piece of information to come out of the NIC announcement was that construction starts fell to the lowest level since 2014, when the current construction boom really started. That really confirms what most have been saying on the ground, and should help the industry return to strong census levels. However, with such high levels of new construction going into the pandemic, and such stagnant occupancy across assisted living, that won’t be all the sector needs going forward. Favorable demographics are still years away from filling many of those units, and the pandemic may only push up the average move-in age with advances in home health care and telehealth and some unfortunate media glare during this crisis. First thing’s first, hit bottom and begin the comeback.