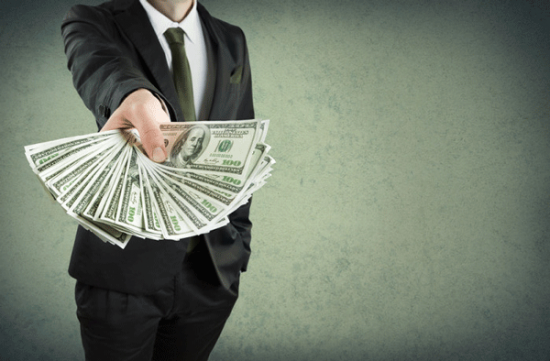 The last six weeks has been slow, to say the least, but Meridian Capital Group’s seniors housing and healthcare team closed over $470 million in transaction volume during that period. That’s an impressive figure considering the hurdles to get all parties involved across the finish line in the last several months. Well done to Ari Adlerstein, Ari Dobkin and Josh Simpson for getting the deals done.

There were a number of acquisition financings, the largest being closed to support the purchase of nine skilled nursing facilities and 921 total beds in West Virginia and Pennsylvania. That loan came to $183.5 million and was provided by a finance company. Then, two New Jersey facilities comprising 294 beds sold with the help of a $40.4 million loan, also provided by a finance company. The Meridian team followed that up with a $34.8 million acquisition loan, plus a $4 million A/R line of credit, for three facilities and 396 beds in Ohio. Another finance company underwrote that loan and a $22 million loan for a borrower to acquire four skilled nursing facilities in Texas and Iowa, with a combined 326 beds. Finally, for the acquisition loans at least, a commercial bank provided $9 million in financing and a $1.5 million A/R line for a 120-bed senior care property in Rhode Island, in addition to providing a $9.5 million A/R line for three facilities and one in Kentucky totaling 403 beds.

Moving on to the refinancings, Meridian arranged a $75 million loan from a finance company for four senior care facilities and 594 beds in New Jersey. The team then refinanced three properties in Ohio, and helped the borrower execute on a purchase option for a fourth facility, with $41.5 million in financing from a commercial bank, which covered 100% of the acquisition cost. The four facilities totaled 429 beds. Last, five skilled nursing facilities in Virginia with a combined 538 beds secured $46.7 million in HUD financing, courtesy of Meridian.

In total, that is about $471.4 million in financing for 36 skilled nursing facilities in 11 states in a six-week period. Maybe Messrs. Adlerstein, Dobkin and Simpson can hit the beach now? Socially distancing, of course.