What About the MOB M&A Market? 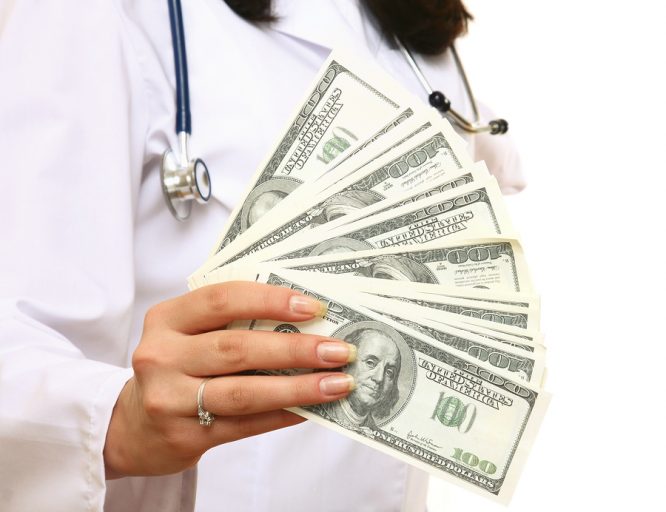 With seniors housing and care transactions slowing to a crawl in light of the COVID-19 pandemic, let’s check in on another healthcare real estate sector that has not seen the same decline. Medical office building (MOB) transactions have been flowing steadily throughout the third quarter, with 11 deals on the books so far according to our M&A database Deal Search Online. Most deals are focused on facilities in the Southeastern region of the United States, such as Alabama, North and South Carolina, and Georgia, and the buyers are a mix of REITs, private real estate investment firms, and developers. So far in the third quarter, over 376,000 square feet of MOBs have been sold, with disclosed prices totaling approximately $113.6 million.

Unlike other sectors in healthcare, MOBs seem to have benefited from a COVID-19 environment, as noted by JLL in a report published in July. The COVID-19 pandemic is likely to accelerate “the long-term trend towards hospitals focusing on higher acuity inpatient care, with preventative care taking place in more convenient locations in the heart of population centers,” the report states. As the services traditionally found in hospitals become more segmented, demand for space in MOBs to house those services is on the rise. And we see this trend in the deal activity.

In late July, Anchor Health Properties and The Carlyle Group purchased the Brookhaven Medical Center II for $29.8 million. The center is a newly-constructed 51,429-square-foot MOB in the Buckhead/Brookhaven submarket of Atlanta. The facility was developed by the G.H. Anderson & Company and The Gipson Company. The building is anchored by Piedmont Healthcare, one of the largest health systems in the Southeastern U.S. Piedmont’s operations at the property will include a strategic partnership with OrthoAtlanta and other specialty services, including an ambulatory surgery center operated by The ENT Institute. Other tenants at the building include Eye Consultants of Atlanta and Georgia Dermatology Partners.

Anchor Health and Carlyle Group have actually announced two transactions this quarter as part of their joint venture. The pair purchased a medical office building in Greenville, South Carolina for $24.6 million from Prisma Health in early July. The facility is a 60,600-square-foot, Class A MOB, the second phase of its Verdae campus. The sale-leaseback deal was arranged in late 2018 when the joint venture acquired the campus’ 80,000-square-foot first phase for $32.5 million. First Horizon Bank provided $13.5 million in acquisition financing. Chestnut Healthcare Fund I, Anchor’s co-managed discretionary equity fund, also invested in the property. Furman Capital Advisors assisted the seller.

Flagship Healthcare Properties also announced another deal through its private healthcare real estate investment trust, Flagship Healthcare Trust, purchasing Tate Medical Commons IV, a 55,912-square-foot MOB built in 2004. It is anchored by Catawba Valley Medical Center, which occupies 42% of the property. It is fully occupied. No price was disclosed.