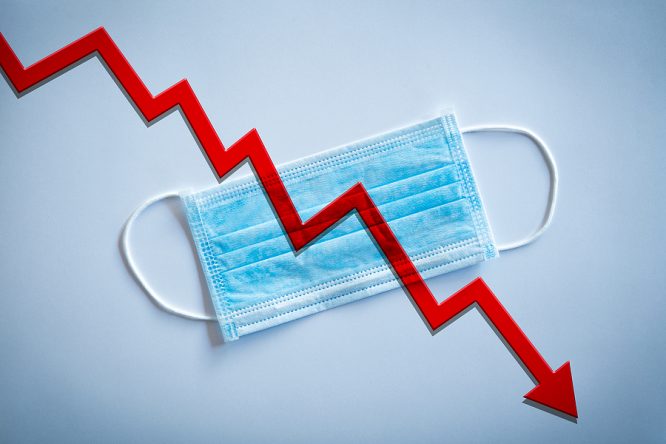 Can we call it a comeback when the seniors housing and care M&A market surpassed 20 deals in August? We recorded 21 publicly announced transactions in the month, which is the highest total since April when 22 deals were disclosed. Since April, there have been 20 deals announced in May, 18 in June and 20 again in July. Consistent, yes, but we just still aren’t used to seeing numbers like these after the heady times of 2018 and 2019 when buyers regularly made 40 transactions or more in a month.

Through the end of August, the seniors housing and care M&A market reached 200 deals announced in 2020, so far. Roughly half of that total came in the first quarter, which was already slow compared with previous quarters. We have heard of a build-up of deals ready to close in the fourth quarter.

The skilled nursing market took a back seat to seniors housing in August, with nine single-property deals. CCRCs, assisted living communities and age-restricted, affordable senior apartment communities made up the remaining 11 deals. There was only one deal (publicly announced) that included more than one property in the month of August, and that was Diversified Healthcare Trust’s sale of two Mississippi assisted living communities that were operated by Five Star Senior Living under a management agreement.

ValStone Partners was the buyer then, and Krone Weidler and L.J. Tsunis, with an assist from William Davis, of Marcus & Millichap’s Tampa office represented both the buyer and seller in the transaction. However, even this sale was a July closing. So, it was an even lighter August.