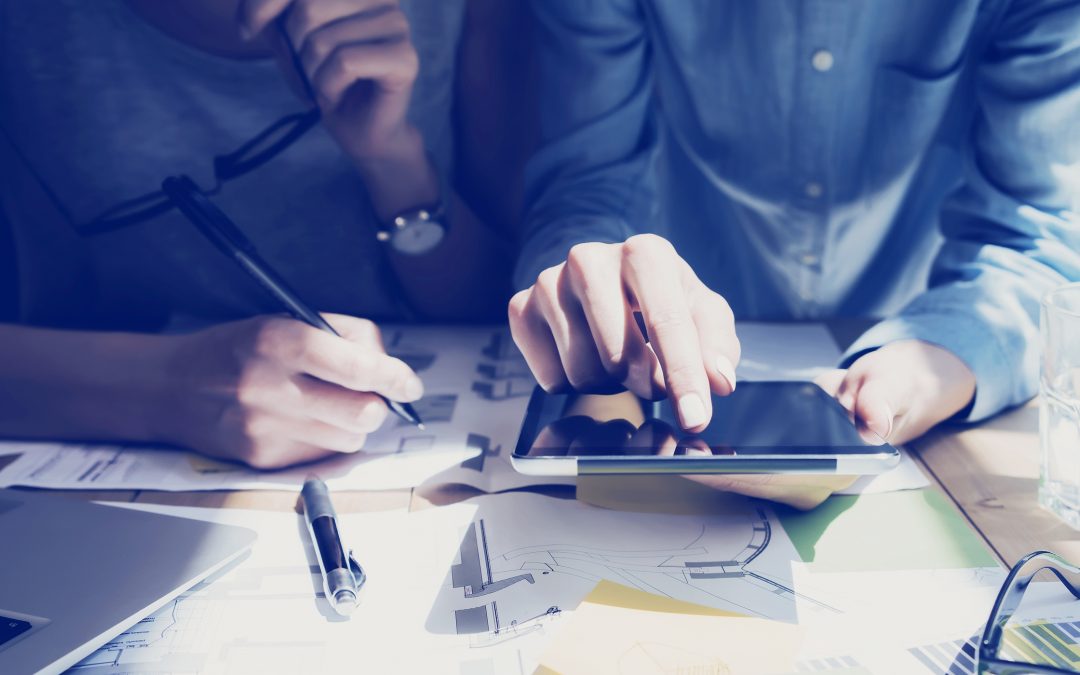 A skilled nursing facility with strong UPL revenues sold in Evansville, Indiana thanks to Evans Senior Investments. The owner/operator primarily operated in the Southeast, and this facility represented its only asset in the Midwest, with the nearest property nearly 300 miles away. So, an Indiana exit was arranged, and a new regional owner/operator looking to expand its presence in the state emerged as the new owner.

COVID-19 unfortunately hit the 113-bed facility earlier this year, leading to 66 total cases and increased expenses. Also, occupancy dropped from 73% to 67%, but cash flow remained strong at $1.1 million in NOI, for a 13% margin on approximately $7.83 million of revenues. There is over $750,000 of UPL revenue, so with some expense management and a return to stabilized census, the new owner could see a profitable turnaround. The facility was built in two phases in 1957 and 2001, so we imagine some upgrades could be made too.

In the end, Evans sold the facility for $7.8 million, or $69,000 per licensed bed. There was no change in the purchase price from the initial letter of intent. Impressive, given what the facility has experienced.