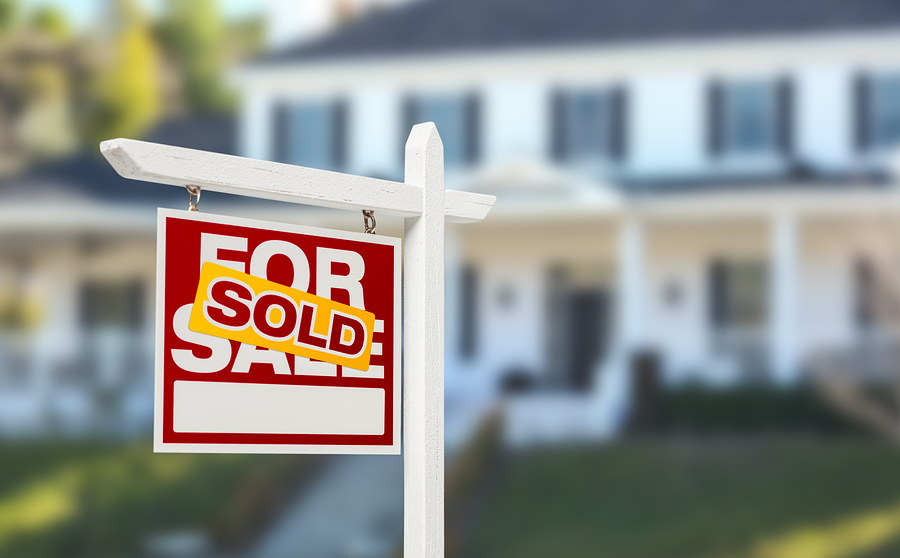 Less than a year after selling a small independent living community in Green Springs, Ohio, the team at Evans Senior Investments returned to the site to sell the remaining two facilities on the campus, including a facility with 31 skilled nursing beds and 20 assisted living units and a separate 120-bed skilled nursing facility. In May, Evans had represented the court-appointed receiver in the sale of a six-unit IL community, which was the first phase of its exit.

Built in phases from 1963 to 2006, the campus had been owned and operated by a second-generation family member for over 30 years, until they decided to sell in 2016 in order to focus on their existing assisted living operations in Ohio. The campus was left in good shape to a Brooklyn, New York-based senior care owner, Homes of Eden, but things eventually started to go south.

The senior care portion was just 44% occupied and losing just under $500,000 a year in NOI on over $10.7 million of revenues. Poor expense management contributed to its financial woes. A New York-based owner/operator ended up paying $3.5 million, or $21,000 per bed, for the chance to grow its presence in the state of Ohio.