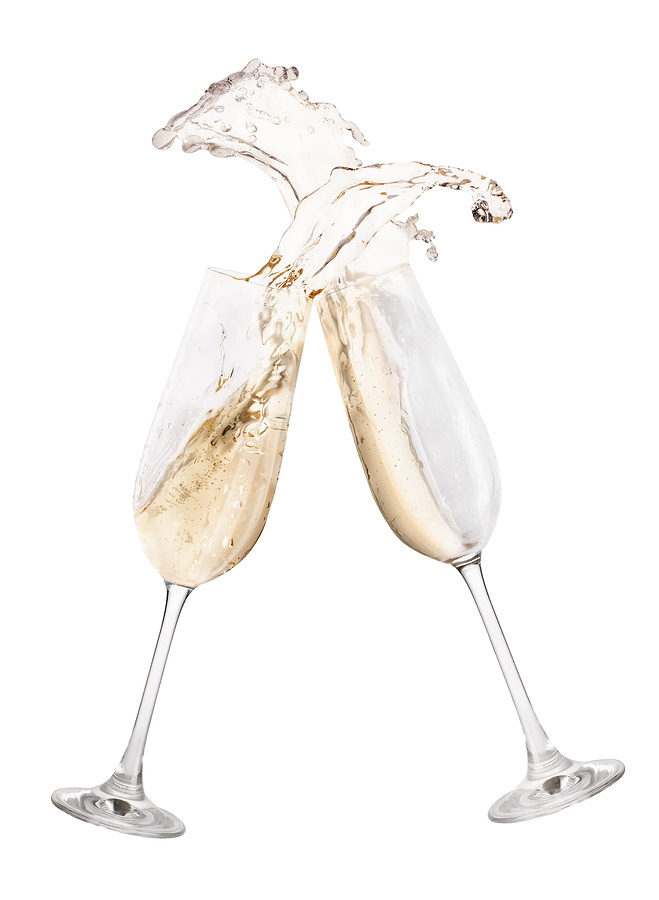 Jack Callison Jr. has been named the new CEO of Sunrise Senior Living, after the December announcement that current CEO Chris Winkle was leaving effective April 1. Ferguson Partners led the executive search effort. Mr. Callison has spent the last seven and a half years as CEO of Enlivant, taking over the role concurrent with TPG’s take private acquisition of the company. However, he will remain Chairman of the Board of Directors at Enlivant, and current president and COO Dan Guill will take over as CEO.

Before that, Mr. Callison spent five years in the CEO position at Holiday Retirement, some of which were a bit tumultuous. Running two different national seniors housing operating companies in two different environments will be a good background for the Sunrise position. Sunrise is the fifth-largest operator in the country, counting nearly 270 properties and 25,000 units in its portfolio according to ASHA. Like other providers, Sunrise has suffered from census losses and increased operating costs, so Callison will have his work cut out for him, not to mention a little heat from the REIT landlords to turn things around.