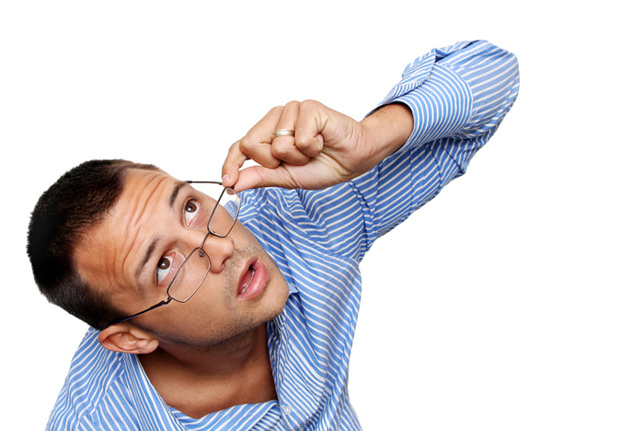 The investment sales team at Newmark sold one of the largest retirement communities we have seen in the market, and the new owners have plans to change it. Imperial Plaza in Richmond, Virginia was built in 1967 and has four towers on its 27.7-acre campus. Currently, there are 941 units broken out into 743 independent living, 146 assisted living and 32 memory care units. All the units are in the four high-rise towers. Occupancy had historically been between 88% and 91%, but it had slipped to about 75% as a result of the pandemic. Despite this, in-place cash flow remained relatively strong.

The seller was Alabama-based Dominion Partners, which had owned the community since 2001. The buyer was a New York-based investor and its operating partner. According to local sources, the new owners may be converting all or a portion of the community to active adult once the planned multi-million-dollar renovations are complete. This could include a swimming pool, pickle ball courts and other amenities, plus upgrades within the towers. The campus had not received a major upgrade in almost 25 years. Arbor Commercial Mortgage provided financing for the deal.