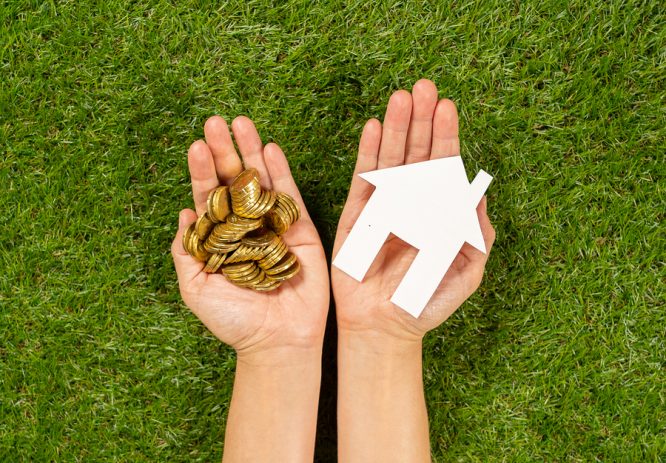 Mike Garbers and Cody Tremper of JLL represented Healthpeak Properties in the sale of an assisted living/memory care community in Kenmore, Washington. This one-off transaction included an 85-unit community that had been underperforming since the end of 2018. The property was also in need of some capex. Sunrise Senior Living previously operated the community, but day-to-day management will be taken over by the new owner, Pacifica Properties, which paid $4.5 million, or $52,900 per unit. There was no cap rate on the deal.

Since 2015, Prime Care One had invested more than $3.5 million to update generators, cooling towers, roofs and renovate other parts of the properties. In the end, Pointe Group Care, LLC paid $26.8 million, or $110,300 per unit. Messrs. Garbers and Tremper were joined by Associate Dean Ferris on the deal.