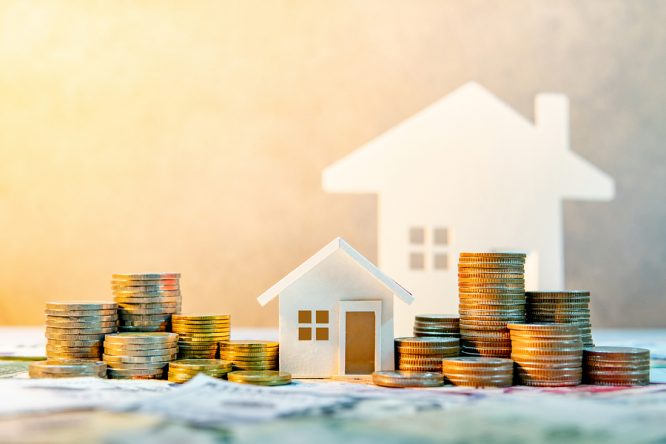 Scribner Capital just announced another financing closed with partner Fundamental Advisors, just a couple of weeks after the partnership funded a deal in Jacksonville Beach, Florida. This transaction involved a construction loan provided to support the development of a senior living community in Prescott Valley, Arizona. Set to open next summer, the community will include 25 independent living, 75 assisted living and 30 memory care units, plus six IL cottages. Residents will also be able to take advantage of amenities like the on-site theater and a club room with mountain views.

Link Senior Development, which focuses on secondary and tertiary markets in the western United States, is developing the community, with its integrated management company Insight Senior Living handling the operations. Scribner Capital had worked with Link on several projects in the past, and that relationship was key in the parties going ahead with the transaction. The Fundamental Advisors/Scribner Capital partnership provided a mezzanine loan with an interest rate in the mid-teens, while United Missouri Bank provided the senior debt with a rate in the low 4s. Both loans came with initial five-year terms and interest-only payments for the initial term.