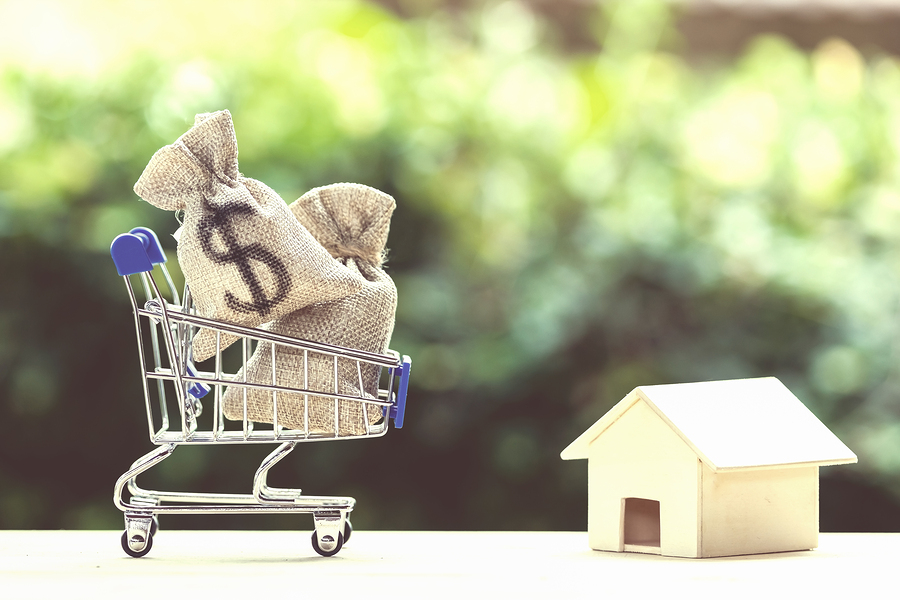 Joe Shallow of The Prestige Group went up and down the East Coast to sell a couple of senior care communities. First, Mr. Shallow worked with President Richard Natow to arrange the sale of a vacant personal care facility in Philadelphia. Originally built in 1920 as a rest home for retired actors, the community featured 51 beds in 24 units.

Several years ago, the family owner/operator decided to close and renovate the community, while transferring all of the residents to its sister facility in Philadelphia. However, the owner decided to sell and enlisted Prestige to run the process after the brokerage firm originally sold them the property. A local contractor with a number of apartment buildings in its portfolio purchased the property for $850,000, or $35,400 per unit, and plans to convert it to apartments.

Mr. Shallow also sold an assisted living community in Georgetown, South Carolina. An individual had owned and operated the community since the early 2000s. Built in 1987, it housed a mix of private pay and Medicaid waiver residents, with 48 licensed beds in 24 units. The owner had also completed an 18-unit addition in 2018, which filled up quickly. Occupancy hovered between the mid-80% and mid-90% range.

Putting the property under contract in early 2020, the owner had kept operations strong throughout the pandemic, leading to no change in purchase price. The owner of the skilled nursing facility located less than a mile away, Symmetry Healthcare Management, LLC, actually emerged as the eventual buyer, paying $2.4 million, or $100,000 per unit. Symmetry worked with a regional bank to finance the deal and plans to expand the community.