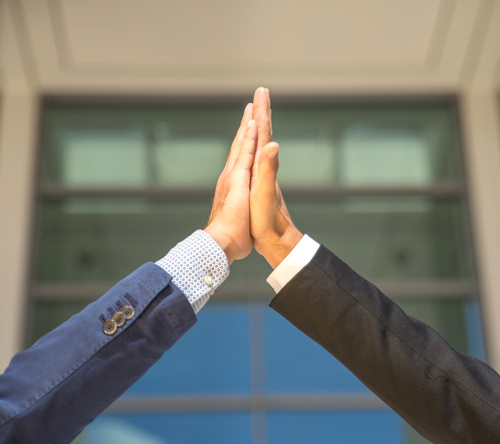 Ziegler just came out with its quarterly analysis of occupancy trends for CCRC (LPCs) in conjunction with the NIC MAP data, and while census is still slipping, the sub-sector has fared better than the other components of the senior living spectrum. The data set used includes 1,134 CCRCs in both primary and secondary markets, as defined by NIC MAP. It is not clear how the other 800 or so CCRCs have performed.

Entrance-fee communities fared better than rental communities, dropping by “just” 630 basis points in occupancy to 86.8% in the first quarter, compared with rental communities dropping 890 basis points to 80.1%. Again, it helped that entrance-fee communities started the four-quarter period with an average occupancy rate of 93.1%, tops across the senior living spectrum.  Our guess is that after paying an entrance fee, most seniors would be very reluctant to move out and have planned on staying on the community for the rest of their lives.

Ziegler broke it down further, comparing not-for-profit CCRCs (which are almost entirely entrance fee) with for-profit CCRCs. The not-for-profits started at 92.7% occupancy and dropped 660 basis points by the first quarter this year to 86.1%, while for-profits started at 88.4% and fell by 910 basis points to 79.3%. The average length of stay in general at CCRCs is much higher than in any of the other senior living types.

With the vaccines out and most residents in senior living communities getting vaccinated, we expect to see these census rates start to uptick after the decline across the board in the first quarter. It can’t happen soon enough.