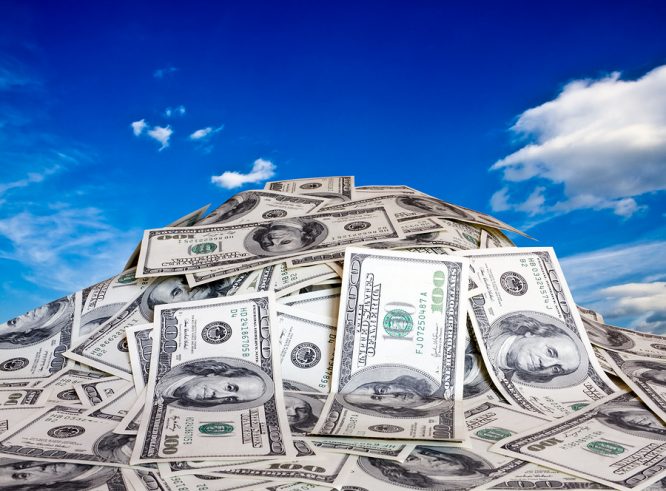 News of Capital Funding Group’s first quarter activity trickled out throughout the first three months of the year, but the firm recently confirmed that they financed in excess of $800 million for its clients across 13 bridge loans and 31 HUD loans. Even under “normal” circumstances, a quarter like that is certainly one to show off.

Another notable deal was an $88.9 million bridge loan that refinanced a 239-bed assisted living community in Queens, New York, and a 184-bed assisted living community in Brooklyn, both of which were licensed Assisted Living Program facilities. They are owned by an undisclosed major provider. Craig Casagrande and Andrew Jones originated the transaction.