Meridian Capital Group Goes All Out in April 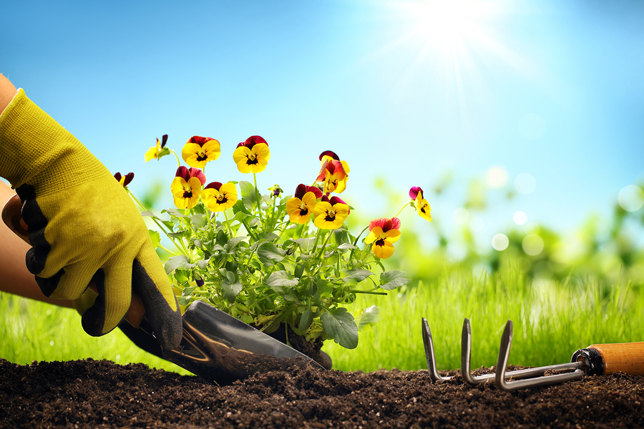 The highlight of the two weeks was a $136 million bridge-to-HUD refinance for five facilities totaling 830 skilled nursing and 24 assisted living beds in Maryland. There were also several acquisition financings, the largest being a $62.4 million loan from a commercial bank along with a $6 million AR line for four skilled nursing facilities comprised of 741 beds in Georgia.

There were a number of refis as well, including a $14.2 million HUD loan for a 108-bed skilled nursing facility and a $14.7 million HUD refinance for two assisted living and memory care facilities with 190 beds in California. Avi Begun handled the latter transaction.

A finance company provided $19.1 million to refinance a 190-bed facility in Illinois, a commercial bank provided $15 million for a portfolio of six skilled nursing facilities with 267 beds in Pennsylvania, and another commercial bank provided a $10 million line-of-credit for 14 senior care facilities in Pennsylvania and Maryland to round out the refinance activity. Meridian also closed a $27.5 million construction loan for an assisted living community in Florida.