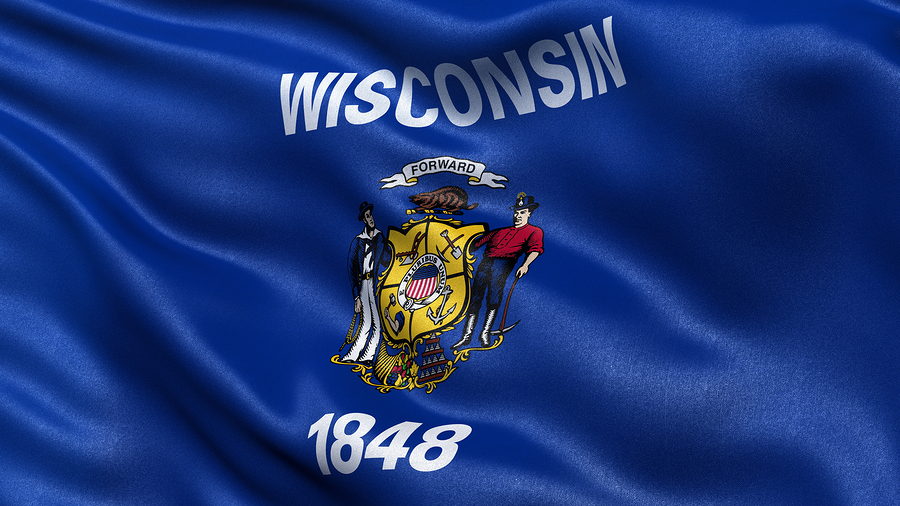 As if their end-of-April activity wasn’t enough, the Senior Living Investment Brokerage team of Bradley Clousing and Ryan Saul kicked off May with a portfolio sale of three assisted living communities in Wisconsin. Located in the towns of Waukesha and Oshkosh, they total 255 units and were built between 2005 and 2009. The Waukesha community consists of 85 units, while the two Oshkosh properties (located one mile apart) feature 134 units and 36 units, respectively. Occupancy averaged around 80%, and the facilities wer estimated to have operated at a roughly 25% margin on over $12.84 million of combined revenues.

Local public filings revealed LTC Properties as the previous owner, and Senior Lifestyle Corporation as the operator. There has been much attention surrounding LTC’s desire to transition or exit its SLC communities after the tenant failed to pay its rent. As of the REIT’s first quarter earnings report, there were 12 facilities yet to transition from SLC, so these three properties represent at least a partial exit.

Senior Living Investment Brokerage was able to procure multiple offers, and a private, regional company with assets in Wisconsin and throughout the Midwest stepped in as the buyer. They have an aggressive marketing plan to increase occupancy (so will some of their competitors, we are sure). No purchase price was disclosed.