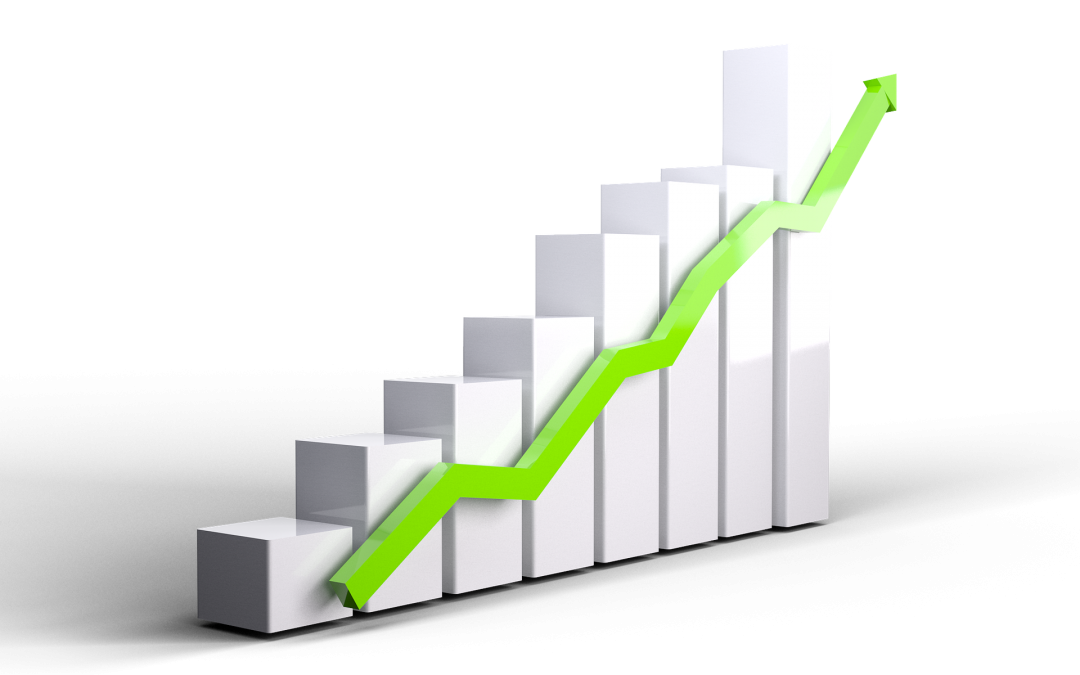 The one thing that has been beneficial about COVID is the enhanced reporting by the public companies. By the time they release quarterly earnings results, they have already been issuing monthly updates, mostly on occupancy, so there is rarely much of a surprise. Such was the case with Brookdale Senior Living.

On the occupancy front, average occupancy in the second quarter was 90 basis points higher than in the first quarter. While we would have liked to see a better gain, census was still declining in the first quarter and didn’t really flatten out until March/April on a weighted average basis. More impressively, month-end census has increased for five consecutive months starting in March. And starting in January, which ended with 70.4% occupancy, census has now increased by 290 basis points to 73.3% at the end of July.

As we have always said, we were not big believers in a huge amount of pent-up demand after the onslaught of the pandemic. Renewed demand, yes. But if you needed care in April of 2020, by June of 2021, other decisions were made. The steady month-end increases in occupancy, with 50 basis points in each of March, April and May, followed by 100 basis points in June and 70 basis points in July shows consistency but not a surge in pent-up demand. If they can continue this, Brookdale could hit 85% by summer of 2023, but we believe it is doubtful anyone will show straight line increases for 24 months. Seasonality is just too much of an annual influence. And we do hope the goal is closer to 90%.

Other good news is that Brookdale has posted significant declines in pandemic-related expenses. The sequential decline was $17.6 million and the year-over-year decrease was $50.9 million. We always wondered how long pandemic-related expenses would stay around, and it is nice to see some providers having success with this while census increases. The extra cash flow will certainly help, and BKD has to repay $32 million in payroll tax deferrals in each of December 2021 and December 2022. Presumably, they have reserved some cash from the sale of the 80% interest in their home health and hospice business.

All in all, it was a “decent” quarter, and we will wait to hear some commentary regarding what management thinks will happen with the Delta variant and whether it is already impacting any of its communities, all of which are open for business and visitors. Brookdale’s large size makes it more difficult to turn the ship in a sharper direction, so steady as you go may be what we should expect. It will just take time.