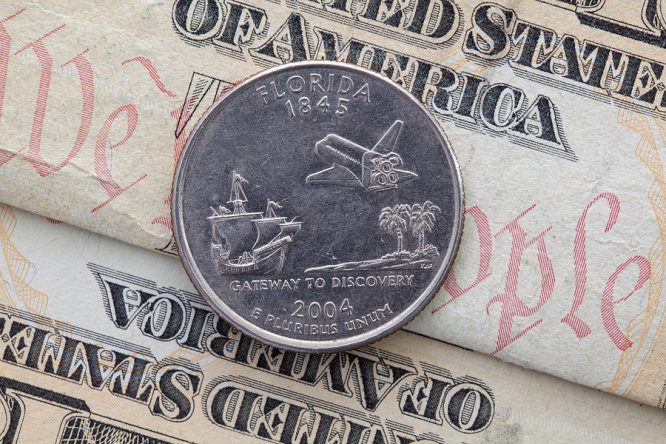 A few months after selling a an 87-unit assisted living community in Lakeland, Florida, Brad Clousing and Daniel Geraghty of Senior Living Investment Brokerage returned to the campus to represent the same buyer of the adjacent skilled nursing facility. The buildings are actually only separated by a set of fire-rated doors. The campus, which previously had two different real estate owners and two different operators, will now be owned by one company, Mainstay Senior Living.

The skilled nursing facility has 120 beds and was delicensed by the state in 2017. However, with the onset of the pandemic, the facility was allowed to reopen in early 2020 to accommodate COVID-19 residents. The operator received a new license to operate, but the publicly-traded REIT owner (revealed to be Omega Healthcare Investors based on a web search) decided to sell, since the asset was nearly vacant once the initial COVID wave subsided. Both the SNF and the adjacent assisted living community were built in the 1990s as one campus, and now under Mainstay’s leadership, it is returning to that state. Mainstay also has maintained solid occupancy above 90% at its five assisted living/memory care communities in the Lakeland area.

No purchase price was disclosed, but Matthew Tarpley and Mitch Levine of Hammond Hanlon Camp arranged $8.25 million of acquisition financing from MVB Bank. The loan comes with a one-year, interest-only term and a rate of 4.125%. A typical loan-to-value between 70% and 75% would put the purchase price at between $91,600 per bed and $98,200 per bed. Not bad for a vacant facility.