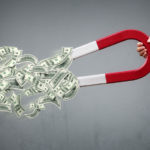 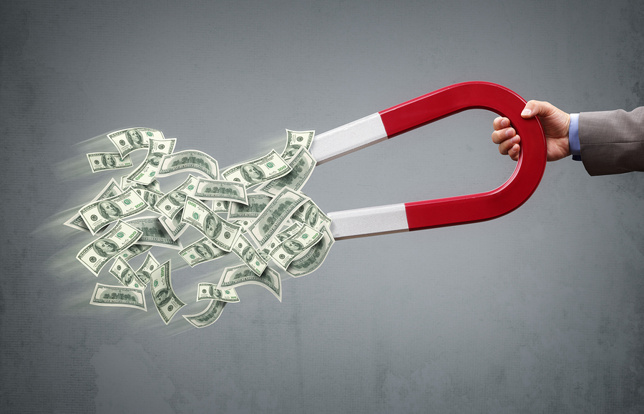 Ziegler impressed in June, closing over $350 million in tax-exempt bond financing for two CCRC clients. Buckner Senior Living was on the receiving end of the larger closing, a $232.5 million fixed-rate bond issuance to fund the development of its 325-unit entrance fee CCRC in the North Park neighborhood of Dallas. The luxury community is […]

Several years after plans were first announced for two 12-story senior living towers in the North Park neighborhood of Dallas, Buckner Retirement Services has finally broken ground on The Ventana by Bucker, a 325-unit entrance fee CCRC which is estimated to cost $136 million, or about $418,000 per unit. That tops both the national average […]