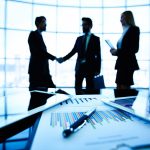 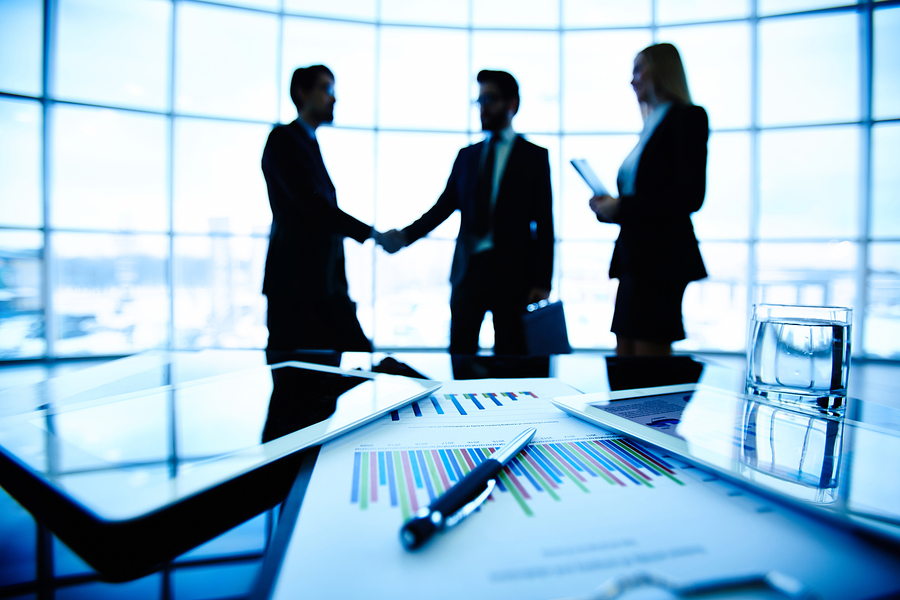 Executing on a purchase option, National Health Investors acquired a 32-unit assisted living/memory care community in Durham, North Carolina, for $7.6 million, or $237,500 per unit. The impetus for the deal goes back to February 2017, when NHI purchased two adjacent AL/MC communities in Hendersonville, NC (about 20 miles south of Asheville) and entered into […] 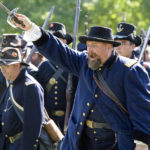 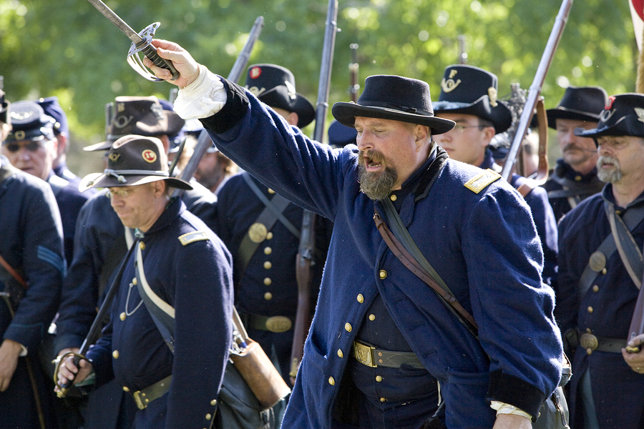 A Virginia real estate developer is making its second move north across the Potomac, though unlike the Army of Northern Virginia, it is stopping short of Pennsylvania. The company, HHHunt, already has 12 senior living communities in North Carolina, six in Virginia, and one in Severna Park, Maryland, which it opened in late-2015. Now, HHHunt […]