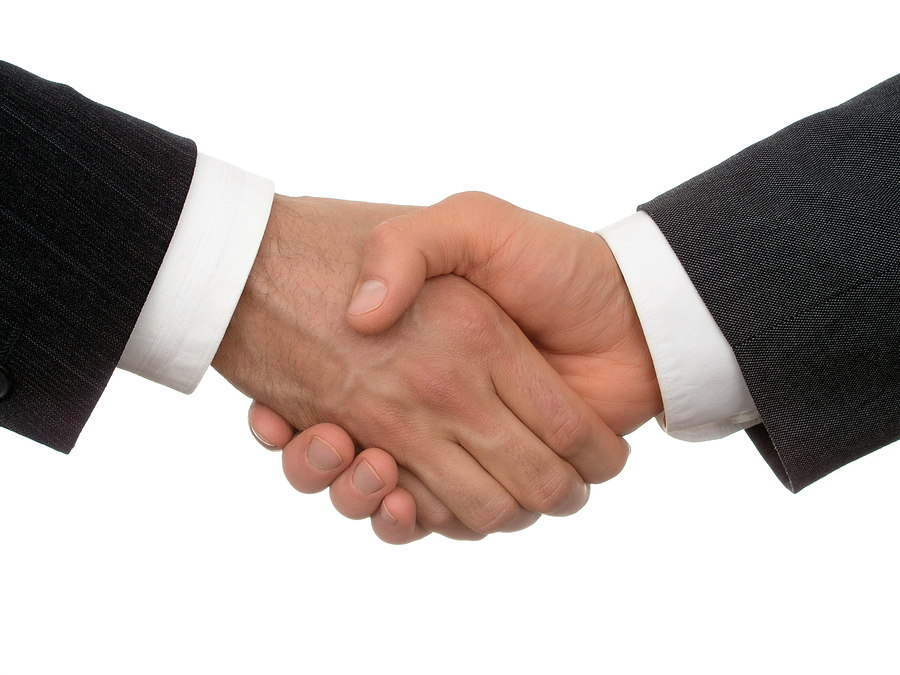 Healthpeak is yet again expanding its relationship with Oakmont Senior Living, after already making a couple of acquisitions with the operator earlier this year. The two companies entered into an agreement that provides Healthpeak the option to acquire up to 24 of Oakmont’s seniors housing development pipeline, when Oakmont decides to sell.

Concentrated in California, the communities will have a projected aggregate value of approximately $1.3 billion. They will be offered for sale in tranches from 2020 to 2023, including about $200 million in expected sales in the first half of 2020. Once offered, the REIT will have the option to acquire each applicable tranche based on a pre-determined pricing formula with projected year-one cash cap rates of 5.5%. Oakmont would then enter into a highly incentivized management contract to operate the acquired communities.

This deal is part of Healthpeak’s strategy to grow its portfolio in high barrier to entry markets in California and comes on the heels of its $113 million acquisition of three recently-built senior living communities in California from Oakmont in the second quarter and its July deal involving five Oakmont communities also in California for $284 million.

Before May 2019, Healthpeak (then, HCP) was in more of a selling phase, having sold $1.5 billion in seniors housing assets over the previous five quarters. It’s safe to say they are buyers now.