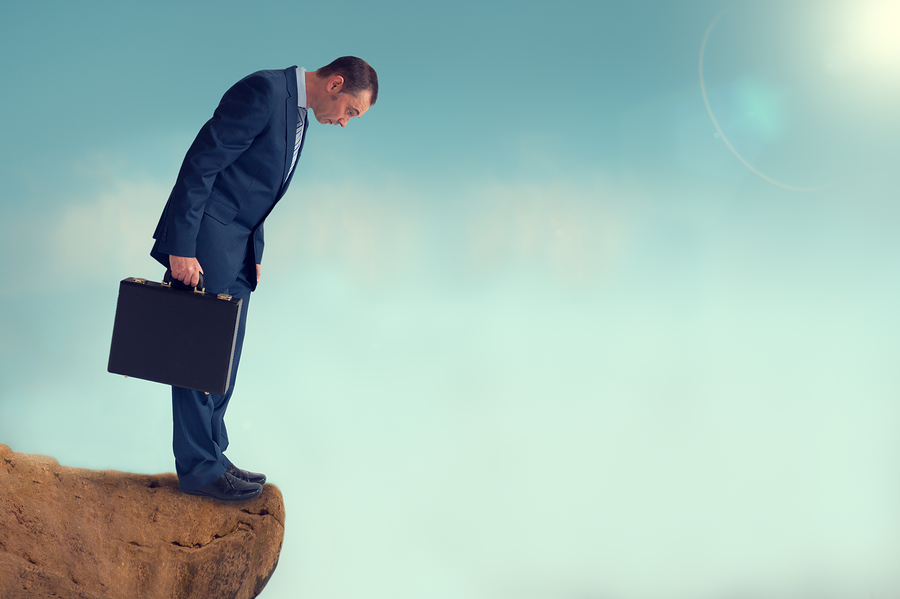 Well, we can’t say we aren’t surprised. COVID-19 and the economic ramifications stemming from social distancing and quarantine measures took a toll on seniors housing and care M&A, leaving the sector with just 59 publicly announced transactions in the second quarter. Back in early April, we said the second quarter’s deal total would be low and wondered if we’d even get to 50 transactions. Even though we did surpass that level, a closer look at the deals reveals an even bleaker market.

The decline in activity is made even more stark after an unprecedented level of deal-making in 2019, with 450 total transactions (not including scores more that were confidentially disclosed to us). Acquirers announced 118 deals in the second quarter of 2019, or exactly 100% more than 2020’s second quarter total. There were also an impressive 117 transactions announced in Q2:18. We have been used to these high deal totals, with seven straight quarters from Q2:18 to Q4:19 having more than 100 announced transactions.

Only the early effects of the COVID-19 crisis dragged M&A down enough in Q1:20 to result in just 95 deals. In fact, the last time we recorded fewer than 60 deals in a quarter was the second quarter of 2013, when 56 deals were announced. That was seven years ago and before the market really took off in 2014 in terms of M&A activity, values and new development. It was simply a different time with the Great Recession still fresh in the minds of many.

It’s uncertain how long the COVID-19 crisis will affect activity, values, developments and operations in senior care. However, this crisis is clearly a different one, with nowhere near the liquidity concerns of the Great Recession (yet), but with serious potential effects on demand for senior living going forward.

For more second quarter M&A results, including a breakdown of the targets, the buyers and the dollar volume behind the deals, check out this month’s issue of The SeniorCare Investor, which will be published next week.